Vauxhall’s latest electric van – the Combo-e – has gone on sale.

Completing the firm’s line-up of electric commercial vehicles, the Combo-e is priced from £25,238 excluding VAT and including the government’s plug-in car grant.

Due to hit showrooms later this year, the Combo-e brings an electric range of up to 171 miles from a single charge thanks to a 50kWh battery. The ability to charge at speeds of up to 100kW means that the Combo-e’s batteries can be taken from 0-80 per cent in as little as 30 minutes.

Plugged into a home wall box will return a full charge in seven hours and 30 minutes. A more powerful 11kW on-board charger – available as an optional extra – brings this time down to five hours.

The Combo-e’s electric powertrain also means that it is exempt from ultra-low emission and congestion charges. In addition, business users can take advantage of the van’s zero per cent benefit-in-kind tax.

It also features a maximum payload of up to 800kg and a 4.4 metres squared load area, ensuring it’s up to the job of carrying many different types of loads.

Paul Willcox, managing director at Vauxhall, said: “With the Combo-e now on sale alongside the Vivaro-e and Movano-e, Vauxhall customers now have even greater choice when it comes to finding an electric van that suits their needs. The Combo-e is a fantastic addition to our e-LCV line-up, full of practical features and technology that we’re confident will make it the standout choice in the small van sector.”

The Combo-e can be specified as both a panel or crew van with the former available in two load lengths and two specifications – Dynamic and Sportive.

The new Combo-e will be manufactured at Vauxhall’s Ellesmere Port site from later in 2022, as well. 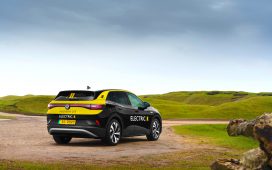 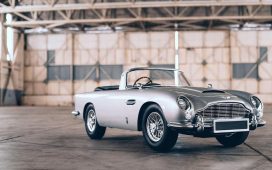 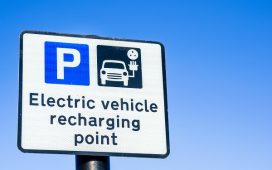 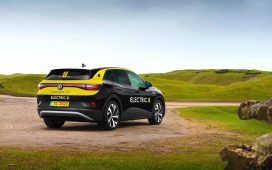 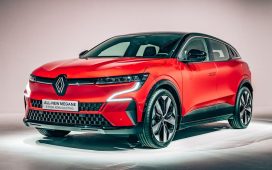 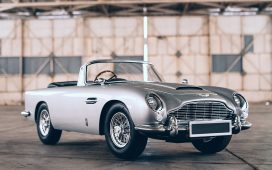