CAR manufacturer Vauxhall will cut 400 jobs from the firm’s Ellesmere Port factory by the end of this year.

The company, which has made the Astra model at the Cheshire plant since 1979, said it is facing “challenging European market conditions and a declining passenger car market”.

Vauxhall said a plan has been put in place for a “voluntary separation programme” amounting to around 400 employees by the end of 2017.

Just under 1,800 people currently work at the site, which produces around 680 Astras every day, and the workforce will be briefed tomorrow morning.

It is understood the plans come as the demand for five-door family cars – such as the Astra – is falling, while the market for 4x4s is growing.

In a statement, Vauxhall said: “Facing challenging European market conditions and a declining passenger car market, Vauxhall needs to adjust production volumes at its Ellesmere Port production facility to the current level of demand and to improve its performance, in order to protect its future.

“Current manufacturing costs at Ellesmere Port are significantly higher than those of the benchmark plants of the PSA Group in France.

“The teams are conscious of the need to accelerate the recovery of plant productivity in order to meet the challenges ahead, while continuously improving the already high level of quality achieved today.

“As an important element of this recovery, Vauxhall tabled a plan with Unite that encompasses a move towards single shift operation at Ellesmere Port during 2018 and a voluntary separation programme for eligible employees amounting to approximately 400 heads by the end of 2017.

“The company committed to consult with employee representatives in order to look for potential opportunities to minimise the impact of these proposed headcount reductions.

“This consultation will take place over a 45-day period in line with legal requirements.”

The four millionth Vauxhall Astra rolled off the production line at the Ellesmere Port factory in September.

The Astra is the sixth most popular new car among UK motorists this year, with more than 34,000 registered between January and July.

PSA, which owns Peugeot and Citroen, agreed to buy the loss-making European arm of General Motors (GM) in March.

The move aimed to secure GM’s exit from the UK and Europe while transforming PSA into Europe’s second-largest car maker.

However, the takeover sparked concern in the UK about the impact on thousands of jobs at Vauxhall plants and supply companies. 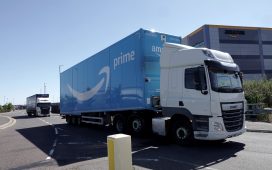 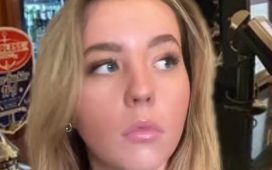 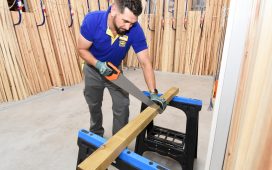 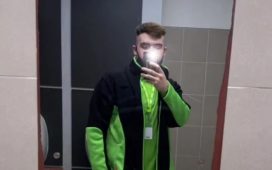