VAPP Bill: Rapists to get life imprisonment in Bayelsa


The Bayelsa State House of Assembly (BSHA), has passed a Bill for the Prohibition of all Forms of Violence Against Persons and the Provision of Maximum Protection and Effective Remedies for Victims of rape.

The bill stipulates that perpetrators of rape who are above 14 years old are to get life imprisonment to serve as a deterrent to others and for peace to reign in the state.

The speaker of the House, Hon. Abraham Ngobere, who presided over the sitting when the bill was passed commended members, civil society groups and non-governmental organisations for their contributions towards the success of the bill.

The speaker blamed the COVID-19 pandemic for delaying the passage of the bill, saying “the bill, if assented to, will address the issue of violence against all persons in the state.

“I appreciate you all for the support and particularly the committee that handled this bill for a job well done, as we swore to an oath to provide quality legislation to our people.”

The bill made available to newsmen provided that an offender who is less than 14 years of age will be liable to a maximum of 14 years imprisonment.

The bill also stipulates that depriving a person of his or her right(s) except through a court order is an offence in law, and a Court may also award compensation to a victim as may be necessary for the circumstance.

The bill further provides that “a person who willfully causes or inflicts physical injury on another person by weapon, substance or object commits an offence and is liable to a term of imprisonment not less than two years, not exceeding 7 years or fine not less than N300,000.”

In his remarks, the sponsor of the bill and member representing Ekeremor Constituency 1, Hon. Tare Porri, expressed satisfaction with the passage of the bill, noting that sexual violence has been bedevilling the society.

“I can assure Bayelsans that the law if eventually assented to by Governor Douye Diri will address the issue of sexual violence in Bayelsa state. This punishment for rape is life imprisonment and I know that nobody will like to risk his or her life.”

Also Speaking on the development, a coalition of civil society groups under the aegis of the Gender Response Initiative(GRI) commended the State Assembly for the passage of the bill.

The trio of the Chairperson of the National Association of Women Journalists (NAWOJ), Maria Olodi-Osuma, the President of the Do Foundation, Barr. Dise Sheila Ogbise, the Executive Director, Face Initiative, Inatimi Odio and Chairperson, Women Wing of the Christian Association of Nigeria, Berezi Perekebina Kimia hailed the passage of the Bill.

While the President of the Do Foundation, Barr. Dise Sheila Ogbise said the civil society groups will ensure proper implementation of the Bill when signed into law, Chairperson of the National Association of Women Journalists (NAWOJ), Maria Olodi-Osuma agreed that the civil society groups in partnership with the Wife of the Governor, Gloria Diri to ensure the proper enlightenment of the people. 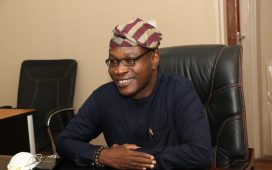 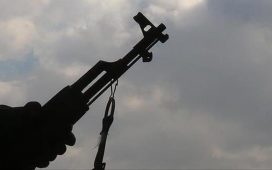 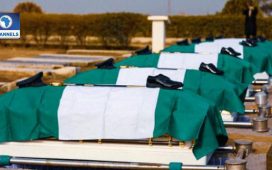 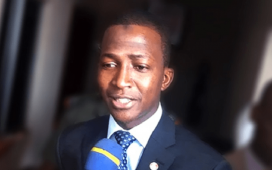 Senate screens Bawa on his nomination as EFCC boss 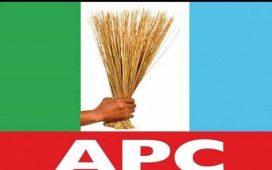