Vanessa Kirby is breaking her silence after her co-star Shia LaBeouf was accused of domestic abuse last month.

The two stars appeared together in the film Pieces of a Woman, which debuted at the Venice Film Festival in September and will hit Netflix on Jan. 7. On screen, Sean (LaBeouf) attempts to force Martha (Kirby) into having sex and additionally throws a heavy exercise ball at her, according to The Sunday Times.

The outlet notes that the scenario is similar to real-life allegations LaBeouf is facing from his ex-girlfriend, FKA twigs. The singer, whose real name is Tahliah Debrett Barnett, filed a lawsuit in December accusing the actor of “relentless abuse,” both mental and physical.

Speaking with The Sunday Times on Jan. 3, Kirby said, “I stand with all survivors of abuse and respect the courage of anyone who speaks their truth.” The Crown alum added, “Regarding the recent news, I can’t comment on an ongoing legal case.”

READ  Louise Redknapp’s 9 To 5 co-star Amber Davies tells ‘her favourite human’ to get well soon after fall
Share on FacebookShare on TwitterShare on PinterestShare on Reddit
newscabalJanuary 4, 2021 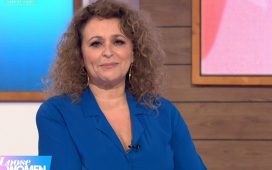 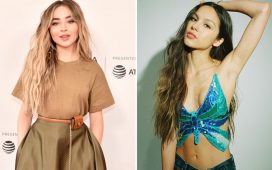 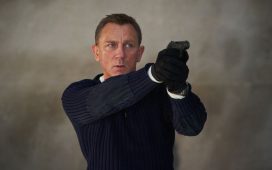 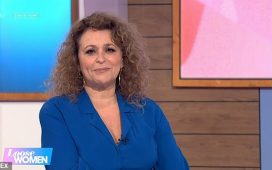 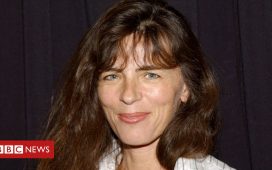