Valuence Holdings has announced it has joined the Ellen MacArthur Foundation’s Network, to demonstrate the group’s commitment to the strengthening of the circular economy.

The Japan-based firm, which operates in a multitude of business categories including retail, real estate and technology services, has adopted ‘resue’ as one of its core values. Among its extensive portfolio, Valuence oversees the operation of a luxury brand concierge service, Brand Concier, a curated vintage store, Allu, and two auction sites dedicated to premium goods.

Since its founding in 2011, the company has developed its message to centre around the promotion of resale in both Japan and abroad.

It will be joining the UK-based international charitable organisation in its goal to establish a circular economy. Through partnerships, its network of over 300 private, public-sector and academic partnerships agree to contribute to this goal through initiatives and solutions.

According to Valuence, it is the first Japanese company in the domestic reuse industry to join the network, alongside the few Japan-based firms that are already members. Its partnership will allow it access to communicate with the foundation and its international partners.

Through the membership, it plans to further strengthen its activities and expand the circular economy both in Japan and overseas. 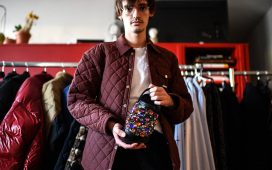 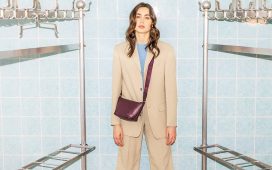 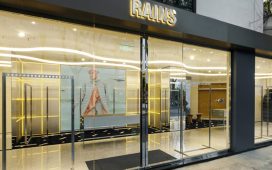 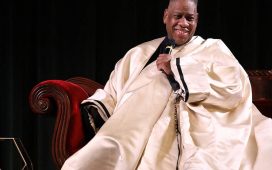 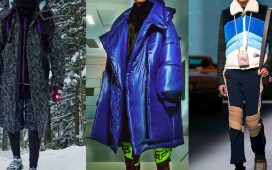