Only those of a certain age are likely to recognise the Renault Alpine GTA and its successor, the A610. Although they were well reviewed, Alpine was an obscure brand, and when production of the A610 ceased in 1995, it slipped away quietly.

It resurfaced only in 2017 with the arrival of the Alpine A110 and now it’s also the name of the rebranded Renault Formula 1 team. In short, things are at last looking up for Alpine and people are beginning to talk about its old performance coupés again.

The GTA was launched in the UK in 1986. It had a steel backbone chassis with outriggers and the body was a combination of plastic and glassfibre panels. They helped keep the car’s weight down to just 1140kg. The engine (buyers could choose from two V6s, a 158bhp carburetted 2.9-litre and a 197bhp 2.5-litre turbo) was mounted at the back. The turbo version could crack 0-62mph in 7.0sec. Both used the same five-speed manual gearbox but fourth and fifth gears were slightly taller in the turbo model. Be warned: the 2.9’s carburettor is a complicated Solex unit that requires lots of fiddly adjustment of its vacuum pipes to fuel the car smoothly. For this reason, a four-barrel Holley conversion is popular.

The GTA had a very low drag coefficient, achieved in part by a clever nose job. However, the only way to get air to the radiator was to deflect it using a plastic cowl or scoop. Some owners didn’t appreciate its significance and many cowls have been broken or discarded, causing the engine to overheat. Make sure your find has its cowl.

In 1990, the turbo-based Le Mans special edition arrived. It had a wider body with BBS-lookalike wheels made by ACT. Only 26 right-hand-drive cars were made and today it is the most sought-after and valuable model, with prices ranging from £15,000 for a project car (if you can find one) to £35,000 for one in good condition. 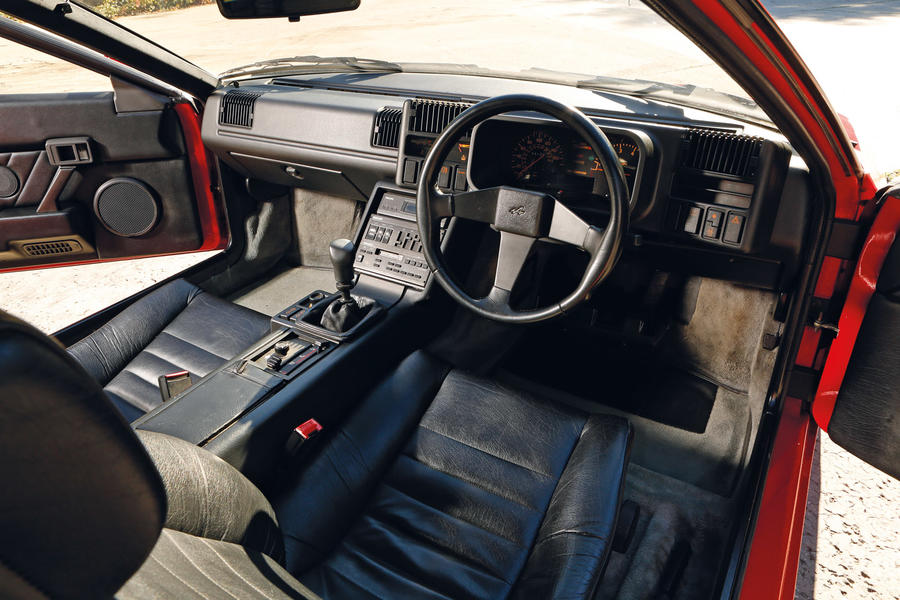 The GTA’s successor, the A610, was launched in 1991. Don’t be fooled by its very similar silhouette: it shares only its windows with the GTA. The mechanical layout is the same, though, and the engine is a version of the old GTA 2.9-litre unit, turbocharged and enlarged to 3.0 litres to produce 247bhp; good for 0-62mph in just 5.9sec. However, purists don’t rate it as highly as the GTA. It’s much heavier and, with its ABS and electric power steering, more complicated. On the flip side, it’s better built, more refined and more comfortable. It should have done well but only 68 right-hand-drive examples were sold in the UK, meaning that an A610 is super-rare today.

Finally, a word about parts. Because they were shared with other Renaults, mechanical bits are relatively easy too source. It’s trim that isn’t. For example, tail-lights are next to impossible to find and, when you do, frighteningly expensive. It’s why you should buy the best GTA or A610 that you can afford. A bargain will cost as much again in repairs and refurbishment. 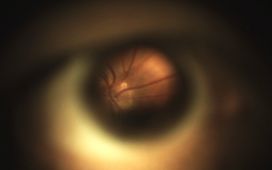 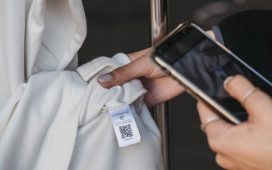 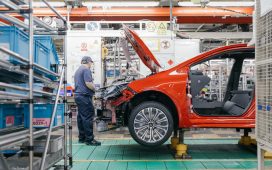 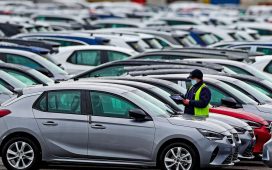 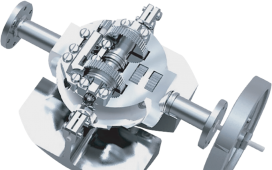 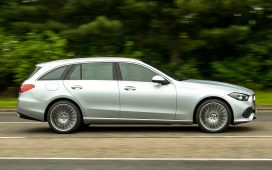