What is it about the 987 Porsche Boxster of 2004-2012? Most examples have had multiple former keepers, often into double figures. An example is the privately advertised 2.7-litre 2005- reg car we found with a reasonable 72,000 miles but no fewer than 11 of them. Add the current owner and that’s a change of driving style and maintenance budget every 6000 miles. Should the next owner worry?

Naturally, one dealer we spoke to put a positive spin on it, saying that each change of keeper is a like a honeymoon all over again. “The car is spoiled rotten until either the owner’s interest cools or their circumstances change,” he said. For our part, we suspect that each change of owner brings shallower pockets. Boxster owner Colin Patterson (see panel on right) had to spend a few grand refurbishing his multi-owner 987 when he bought it but reckons it was a price worth paying for a car so good.

Having trouble telling the 987 and its predecessor, the 986, apart? Look at their headlights. The latter’s appear to melt into the bonnet like a runny egg. Fortunately, the real differences go deeper. According to Porsche, 80% of the 987 was all new. Crucially, it has a wider track, a sharper chassis, a new variable-ratio power steering system, uprated electronics and a classier cabin.

“The quicker you go, the better this car becomes,” was former Autocar European editor Peter Robinson’s verdict. No wonder 987s change hands so many times. 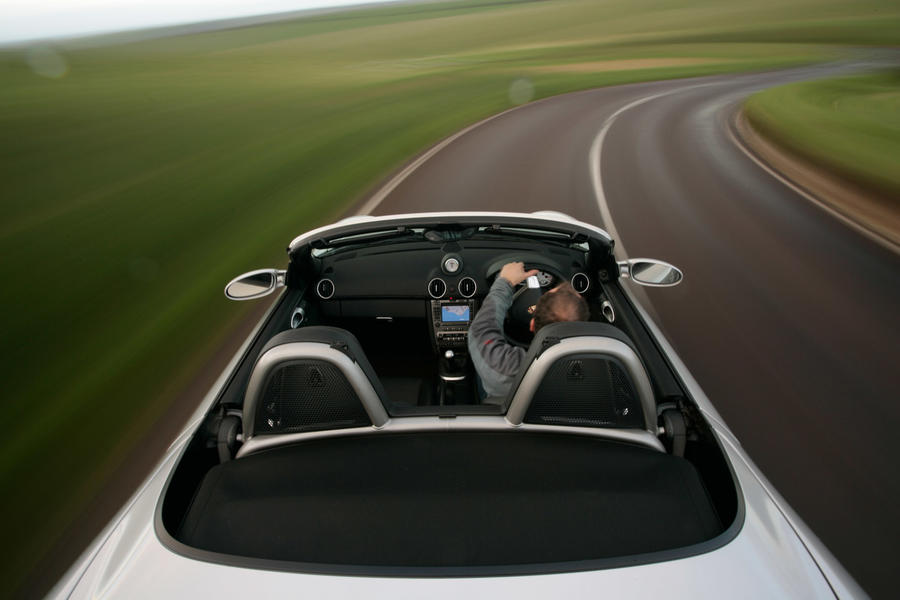 Standard and S versions were carried over from the 986 and powered by the same 2.7-litre and 3.2-litre flat-sixes, albeit uprated to 237bhp and 276bhp respectively. In 2007, the standard 2.7-litre gained Porsche’s Variocam valve-timing system and an increase in output to 241bhp. Not to be outdone, the S went from 3.2 to 3.4 litres and 291bhp.

Regarding gearboxes, a manual (five speeds on the standard car, six on the S) was offered from launch, with the five-speed Tiptronic automatic following later. This too was improved in 2007. Not that buyers cared: today, manual 987s easily outnumber autos.

The model’s mid-life refresh could more accurately be called a mid-life rewrite. The 2.7-litre motor went to 2.9 litres and 252bhp while the 3.4 S, now with direct fuel injection, soared to 306bhp. Both got a new six-speed manual gearbox or a new seven-speed PDK auto in place of the Tiptronic. At the same time, the steering and suspension were improved. The main styling tweaks were confined to the lights, with the fronts becoming bi-xenons and the rears LEDs.

From launch, a must-have option to look out for on an S fitted with 19in alloys is Porsche Active Suspension Management, which softens some of the ride’s harshness. Special 987s included the Boxster S Design Edition 2, launched in 2008 before the Gen 2 models arrived, and the lightened 321bhp Boxster Spyder 3.4 of 2010 (used prices from £40,000).

Today, many 987s may have multiple previous keepers, but find a cherished one and we reckon you will want to be the last. 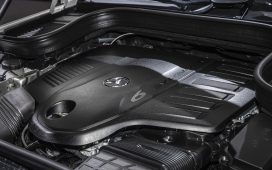 Mercedes-Benz boss commits to combustion while it is viable 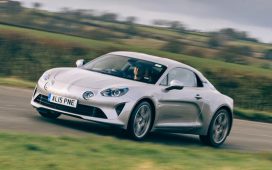 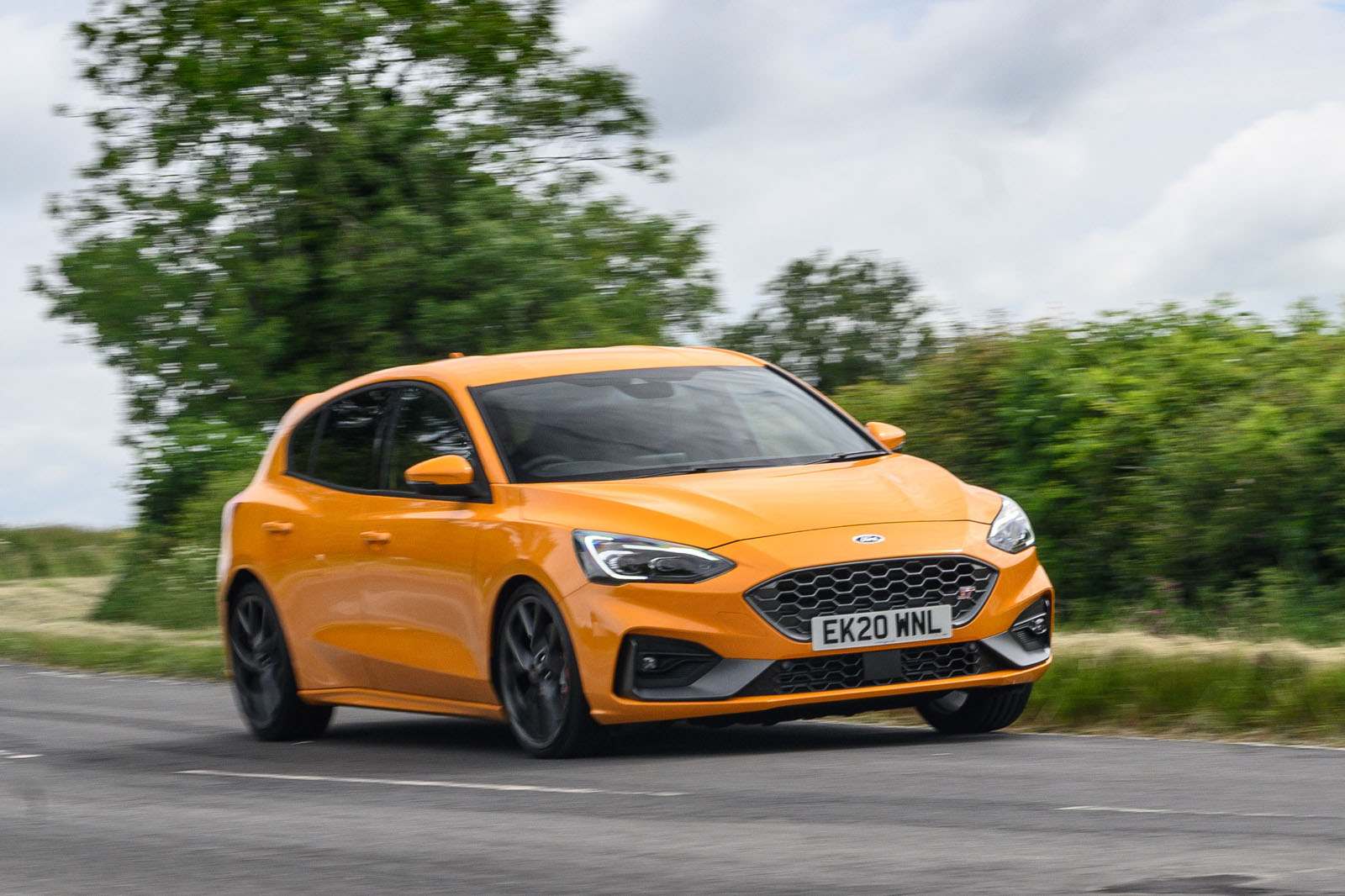 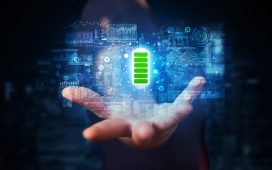 Opinion: UK can get ahead in race for Gigafactories 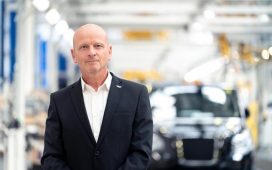