With production ending just three years ago to make way for the formidable 720S, the 650S is a much less intimidating second-hand prospect than other, mainly older supercars in the sub-£100k price bracket. You don’t have to worry overly about things like corrosion, cheap replacement parts and dodgy service histories, but do remember that not all McLarens are created equal.

The 650S is among the more spec-sensitive models in Woking’s portfolio, and determining an individual used car’s price often comes down to which option boxes were ticked on the original order form. The priciest cars are usually equipped with the suspension lifting system, the rortier sports exhaust, the Meridian surround sound system and – above all – acres of extra carbonfibre inside and out. 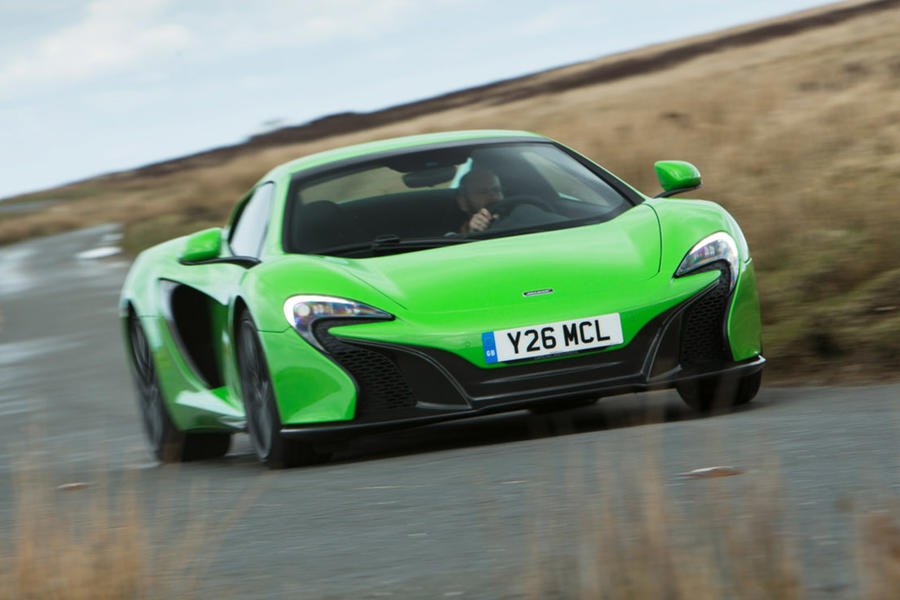 Alastair Bols: “The 650S is not just quicker than a 12C, but it gives a more sporting approach from the off. I think most of the car’s depreciation has happened and it will always sit above the 12C, with the 720S above that. There is no compromise between the hard-top and Spider so go for the model you like. The drop-top’s roof is very, very reliable.”

■ Powertrain: V8 is widely regarded as bulletproof, as long as it’s maintained and you don’t run it out of oil. A full service should be carried out annually or every 10,000 miles, and you can expect to pay around £1500 in yearly service costs. While the 12C gearbox is known for seal failure, the 650S’s is more resilient.

■ Wheels and tyres: Expect to pay £900 for a full set of tyres. Wheels came as standard in grey, silver or diamond-cut, the last of which can be refurbished around three times before the lip wears down and they need to just be painted.

■ Suspension: Suspension accumulators can lose pressure and throw up a ‘suspension fault’ message on the control panel. Their replacement is par for the course over a long ownership. Shocks and dampers very rarely cause problems.

■ Bodywork: Accident repairs are hard to spot but only McLaren can supply genuine parts and paint, so check an individual car’s repair history with the dealership network. There are reports of the undersides of the aluminium bonnet and front wings starting to oxidise, but McLaren can repair it under its 10-year corrosion warranty. Soft-close roof latches from later McLarens can be retrofitted to the Spider. 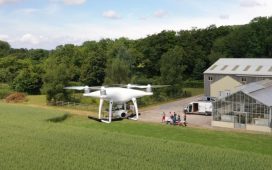 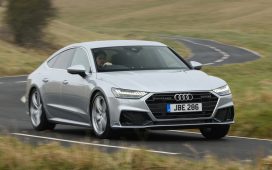 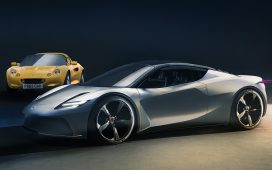 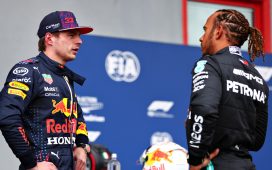 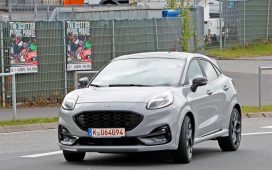 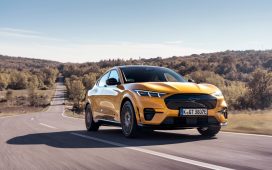