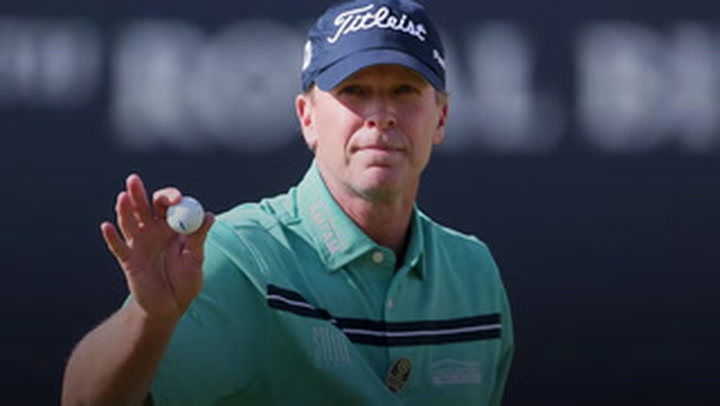 Team USA have secured victory in the 43rd Ryder Cup with a thoroughly deserved victory over Europe at Whistling Straits in Wisconsin.

The hosts reached the required 14-and-a-half points needed for a victory with Collin Morikawa, of all people after an incredible year, sealing the deal following a draw with Viktor Hovland.

It had long become apparent even before the third and final day of action, as Steve Stricker’s team dominated from the outset at Whistling Straits.

USA headed into the final’s day action requiring just three-and-a-half points against Padraig Harrington’s men, and if Europe were to have stood any chance then they needed a rapid start.

But unfortunately Europe, like all week, never took off on Sunday and the American’s dominated for a third and final day in Wisconsin.

Stricker said: “They come in with a lot of fire, they are friends and they got on very well, but they are willing to do everything to win.

“I don’t come in with a big ego, every one of those players has a better resume then I do. We just wanted to make sure they had a good time, put them in good pairings they enjoy.

“The players responded, they played great. They came here on a mission, which they did.

“I am always worried about their team, yesterday afternoon was a big session for us.”

Prior to the victory being confirmed, an emotional Europe star Rory McIlroy couldn’t hold back the tears as he discussed the team’s performance.

“I love being part of this team, I love my team-mates and I should have done more for them this week,” he said after beating Xander Schauffele on the final day.

“I am glad to get a point on the board today, I just can’t wait to get another shot at this.”

US fans celebrate their team’s victory
(

Ryder Cup: Five things we learned with USA on cusp of glory against Europe 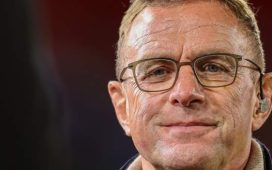 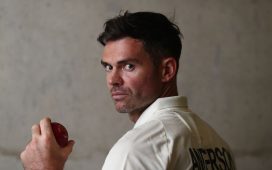