The supreme court has ruled there is no constitutional right to abortion in the United States, upending the landmark Roe v Wade case from nearly 50 years ago in a rare reversal of long-settled law that will fracture reproductive rights in America.

Joe Biden called the ruling a “tragic error” and the Republicans celebrating it “wrong, extreme and out of touch”.

The court, the president said, had pointed America down “an extreme and dangerous path”. Sounding an alarm over a concurring opinion by the conservative justice Clarence Thomas, Biden said key rights including same-sex marriage and access to contraception could now be targeted by the rightwing court.

He said: “Justice Thomas said as much today. He explicitly called to reconsider the right of marriage equality. The right of couples to make their choices on contraception.

“This is an extreme and dangerous path the court has now taken us on.”

The ruling, handed down a day after the court overturned a New York gun control law, came in the case Dobbs v Jackson Women’s Health Organization, in which the last abortion clinic in Mississippi opposed state efforts to ban abortion after 15 weeks and overturn Roe.

“We hold that Roe and Casey must be overruled,” said the majority opinion, written by Samuel Alito and joined by four other conservatives, referring also to a 1992 ruling which buttressed Roe. “The constitution makes no reference to abortion, and no such right is implicitly protected by any constitutional provision.”

Chief Justice John Roberts said he would have upheld Mississippi’s law but not overruled Roe.

The three liberal justices dissented, saying the majority opinion “says that from the very moment of fertilization, a woman has no rights to speak of”, and that conservatives well knew states would enact – and in many cases had already enacted – abortion restrictions to the moment of conception.

Under state restrictions, “a woman will have to bear her rapist’s child or a young girl her father’s – no matter if doing so will destroy her life”, the liberal justices wrote.

At least 26 states are expected to ban abortion immediately or as soon as practicable. The Republican attorney general of Texas, Ken Paxton, celebrated the ruling and said: “Abortion is illegal here.”

The Dobbs decision is one of the most consequential in generations. It will have profound, immediate and enduring consequences for tens of millions of women and other people who can become pregnant. Ripple effects could play out over decades.

“Even if it’s not completely unprecedented it’s extremely rare,” said Mary Ziegler, a visiting professor of constitutional law at Harvard Law School, professor at the University of California, Davis School of Law and a historian of abortion. “It’s also extraordinary to do something like this so quickly, with no kind of advance notice.”

A draft opinion, in which Alito laid out a caustic argument for reversing Roe v Wade, was leaked in May.

Swaths of the south and midwest are expected to ban abortion or impose severe restrictions, possibly forcing patients to travel hundreds of miles or self-manage abortions.

At least one economist has estimated such bans could result in 60,000 births a year among women unable to obtain an abortion, affecting 41% of women of reproductive age and hitting young, poor, Black and brown women and people who already have children hardest.

As Biden indicated, the decision could also herald restrictions in other areas of private life. In his opinion, Thomas explicitly encouraged fellow justices to “reconsider all of this court’s” cases that establish rights to contraception and gay marriage and sex.

Thomas did not mention interracial marriage, another right many fear could be targeted. Thomas is Black. His wife, the far-right activist Ginni Thomas, is white.

The decision is likely to spark protests and rallies, and intensify debate within and between states about abortion, and even between cities.

Dr Iffath A Hoskins, president of the American College of Obstetricians and Gynecologists, said: “Today’s decision is a direct blow to bodily autonomy, reproductive health, patient safety and health equity in the United States.

“The principle of shared decision-making is founded on respect for people’s expertise in their own bodies and lives and clinicians’ expertise in science and medicine. There is no room within the sanctuary of the patient-physician relationship for individual lawmakers who wish to impose their personal religious or ideological views on others.”

Democratic-led states have enacted laws to aid patients who travel for abortions. Republican-led states have worked to further restrict abortion. Some have debated prosecuting women who seek abortions under homicide statutes.

Although an estimated 85% of Americans support legal abortion under certain circumstances, partisan manipulation of electoral districts has insulated Republican leaders from popular opinion.

Biden pointed to the midterm elections in November.

“Until then, I will do all my power to protect a woman’s right in states where they will face the consequences of today’s decision.

“As the attorney general has made clear, women must remain free to travel safely to another state to seek care they need. My administration will defend that bedrock right. If any state or local official, high or low, tries to interfere with a woman exercising her basic right to travel, I will do everything in my power to fight that deeply un-American attack.”

The leak of the draft Roe decision prompted protests, some near justices’ homes. Biden called for protests to remain peaceful, saying: “No intimidation. Violence is never acceptable.”

In Illinois, the Democratic governor, JB Pritzker, called the general assembly into special session “to further enshrine our commitment to reproductive healthcare rights and protections”.

The US is one of only four countries since 1994 to restrict abortion, according to the Center for Reproductive Rights, the others being Poland, Nicaragua and El Salvador. This will further set America apart from peer countries as life expectancy falls. It could also damage efforts to advocate for the rights of women and girls globally. 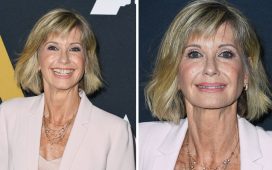 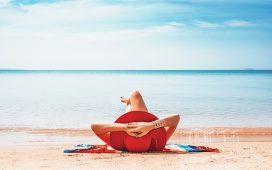 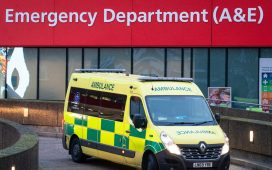 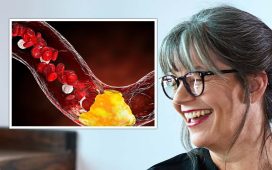 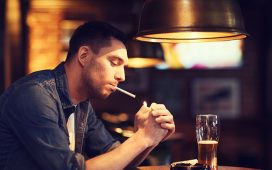 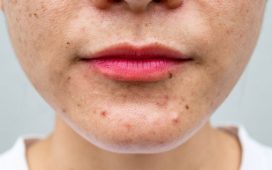 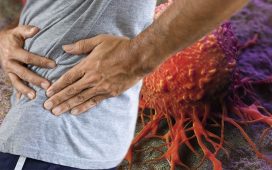