WASHINGTON (Reuters) – U.S. Postmaster General Louis DeJoy told lawmakers on Wednesday the Postal Service was committed to having electric vehicles make up 10% of its next-generation fleet as part of its multibillion-dollar plan to retire its 30-year-old delivery vehicles.

The U.S. Postal Service said on Tuesday it had awarded a $482 million contact to Oshkosh Defense to finalize production for the next-generation postal vehicles.

The contract, which could be worth more than $6 billion in total, allows for delivery of between 50,000 and 165,000 of the vehicles over 10 years, which will be a mix of internal combustion-powered and battery-electric vehicles.

Democratic Representative Jackie Speier cited Biden’s announcement in questioning DeJoy about the contract. “Why not 90%?” she asked.

“We don’t have the 3 or 4 extra billion in our plan right now that it would take to do it, DeJoy said, adding he was willing to talk to Congress and the Biden administration about funding.

Some environmental advocates criticized the USPS decision not to buy an all-EV fleet.

Mark Dimondstein, president of the American Postal Workers Union, urged Congress to give the USPS a “modernization grant” of $25 billion to make “long-overdue” investments in a clean postal fleet, electric-vehicle charging stations for local post offices and other improvements.

The USPS rejected a proposal from electric-vehicle maker Workhorse Group Inc, which said on Wednesday it had requested more information on the decision.

DeJoy said the USPS had agreed to spend $500 million on the next-generation vehicles to make them convertible to EVs from internal-combustion models at a future date. “Every vehicle could be converted to electric,” DeJoy said.

Workhorse shares fell 10% in trading on Wednesday. They lost nearly half their value on Tuesday after the USPS award to Oshkosh Corp, which was up 4.4%. 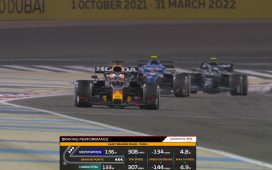 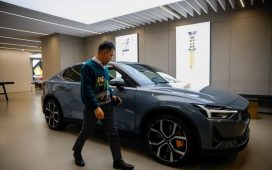 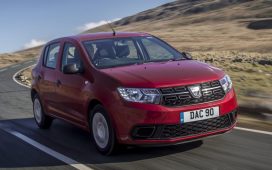 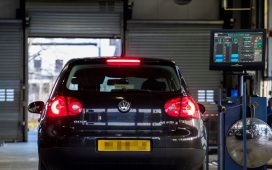 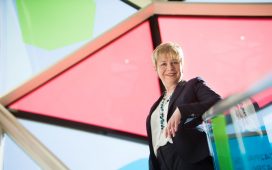 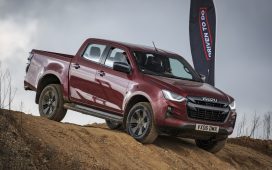