The delegation on Friday, March 26, led a protest to the Office of the Attorney-General of the Federation and Minister of Justice, Abubakar Malami (SAN) to press home their demands.

They argued that using the money to development projects outside Delta State would be “double jeopardy.”

The demands, which were contained in a letter signed by the President-General of the union, Chief Joe Omene was sent to President Muhammadu Buhari and the Attorney General of the Federation, Abubaka Malami.

The group identified Ologbo-Warri Federal Road; Sapele-Amukpe-Aghalokpe-Eku-Abraka-Agbor Federal Road; and Warri-Ughelli-Asaba Road as some of the project the money should be spent on.

The union also pleaded that the money should be used for the rehabilitation of deteriorated access roads and operational infrastructure of federal assets, including seaports, refineries, steel complex, security personnel barracks, and federal tertiary institutions in Delta, among others.

Recall that the state governor, Ifeanyi Okonwa recently said he would convince the Federal Government to return the money to Delta State or use it for projects in the state.

Okowa said, “On our part, I have spoken with the attorney-general of the federation. My attorney-general went to have a meeting with him. We are working, and we are likely to come on the same page. We have written a formal letter of protest to Mr. President.

“Ours is to convince the federal government to know that the money ought to return to Delta.”

Meanwhile, the Attorney-General of the Federation, Abubakar Malami, had submitted that the money should go to the Federal Government and not Delta state. 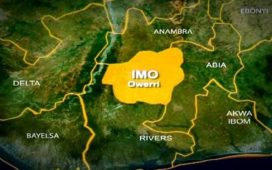 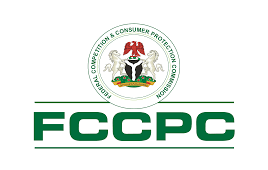 FCCPC to investigate death of 2 patients in Lagos, Ogun hospitals 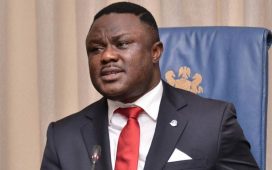 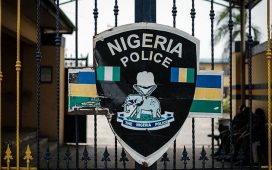 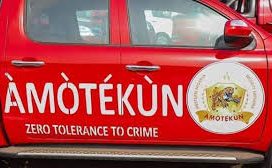