The Director General of Science and Equipment development Institute SEDI, Prof. Samuel Ndubisi has been reportedly assassinated in Enugu by unidentified gunmen.

This is coming barely 48 the Managing Director and Chief Executive Officer of AutoEase Service Limited, Late Ifeanyi Okeke was assassinated by yet to be identified gunmen in the presence of his eight-old son.

The PUNCH gathered that SEDI DG was shot dead along with his police orderly along Port- Hacourt Express Road Enugu around 4:00pm while he was reportedly going home.

The State Governor, Ifeanyi Ugwuanyi, was said to have visited the scene to witness the incident.

The Chairman of Academic Staff Union of Research Institutions of SEDI, Mr. Sam Wadzani, when contacted on telephone, said the union in shock and could not speak immediately.

“Please my dear, the entire staff of SEDI are in shock. I am in the hospital please. I speak to you later.”

When contacted on telephone, the State Police Public Relations Officer, Daniel Ndukwe, confirmed the incident but noted that information surrounding his assassination was still sketchy.

Ndukwe said, “Information surrounding a shooting incident today, 07/07/2021 at about 1600hrs, along Enugu/Port-Harcourt Expressway, said to have led to the death of a man and his Police orderly, is still sketchy.

See also  SON to promote standards in local manufacturing
Share on FacebookShare on TwitterShare on PinterestShare on Reddit
newscabalJuly 7, 2021 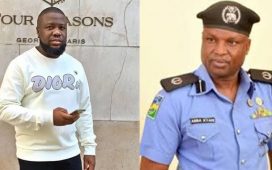 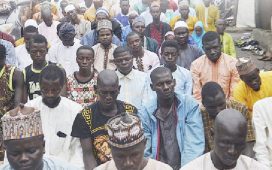 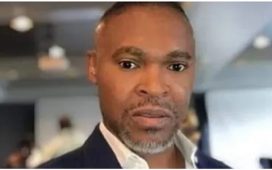 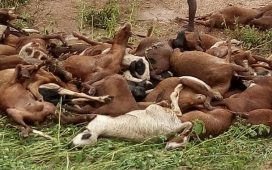 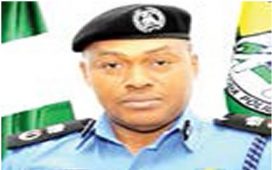 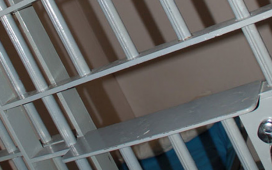