NEWSCABAL > asia > Unlocking the potential of MSMEs in Asia: Can it be achieved?
asia

Unlocking the potential of MSMEs in Asia: Can it be achieved? 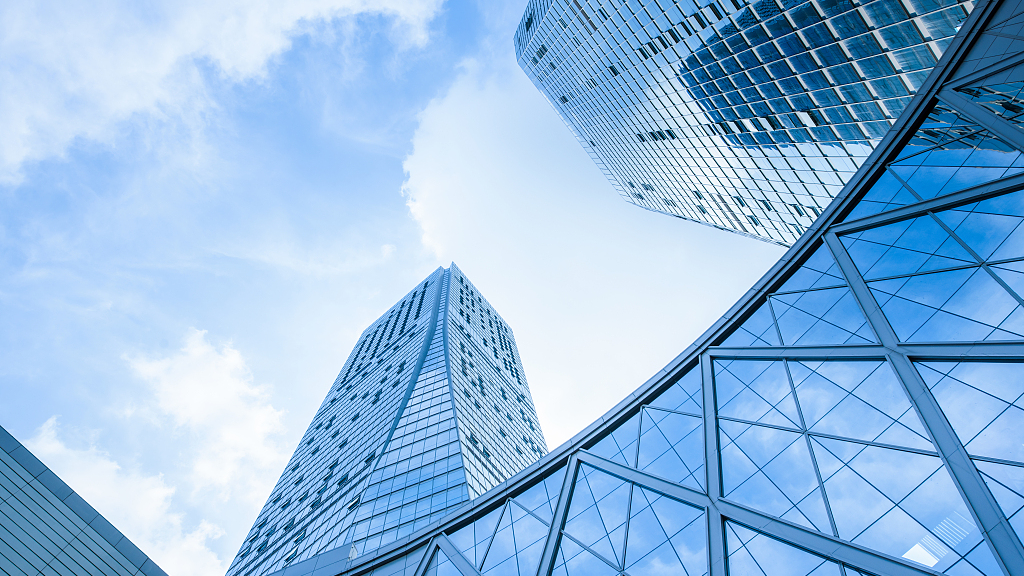 Editor’s note: Alexander Ayertey Odonkor is an economic consultant, chartered financial analyst and chartered economist with a focus on the economic landscape of countries in Asia and Africa. The article reflects the author’s opinions, and not necessarily the views of CGTN.

Micro, small and medium-sized enterprises (MSMEs) constitute an integral component of any economy. A resilient MSMEs sector is a catalyst for stimulating innovation, sustainable economic growth, domestic demand and inclusive growth in an economy. In Asian economies, MSMEs are essential for development as they create jobs across different industries, improve value added and influence trade; these invaluable contributions are central to the efforts to achieve inclusive growth.

Admittedly, Asia’s robust and sustainable economic growth has enhanced shared prosperity and facilitated the transition of low-income economies to middle-income economies. However, economic growth in developing Asia has been dwindling since 2018; this condition is largely attributed to economic uncertainties, shocks from the COVID-19 pandemic and frequent global trade tensions.

Even though economic growth in developing Asia is projected by the Asia Development Bank to reach 6.2 percent in 2021, which is up from a decelerated growth of 5.1 percent in 2019 and 5.9 percent in 2018; appropriate policy measures are required to build a strong recovery from the shocks in 2020, which were largely from the COVID-19 pandemic. To achieve a sustainable economic growth that is inclusive in Asia, micro, small and medium-sized enterprises will play a vital role.

Highlights from the Asia Small and Medium-sized Enterprise Monitor 2020 suggest that small and medium-sized enterprises (SMEs) together with micro enterprises account for an average of 96 percent of all businesses in Asia, providing two out of three private-sector jobs and 62 percent of the national workforce in Asian economies. However, the contribution of micro, small and medium-sized enterprises to gross domestic product (GDP) is constrained in Asia as these MSMEs which represent the largest proportion of all businesses on the continent account for an average of 41 percent of GDP across countries in the region. The reason Asia’s MSMEs sector has failed to reach its full potential is attributed to several factors; one of the most cited factors is financial constraint.

For many decades, Asia’s MSMEs sector has been plagued with limited access to finance. This is mainly because the capital markets in most countries in Asia are underdeveloped and the financial markets are dominated by banks. This presents a condition where the source of funding for MSMEs is excessively limited to credit from banks. Excerpts from a study conducted by the Asian Development Bank in 2018 show that bank loans account for almost 90 percent, 80 percent and 70 percent of the financial systems in Malaysia, China and India, respectively. Although China has the largest venture capital (VC) market in Asia and ranked second only to the United States worldwide, most venture capital markets in Asia are at the developing stage even in Japan and the Republic of Korea (ROK). 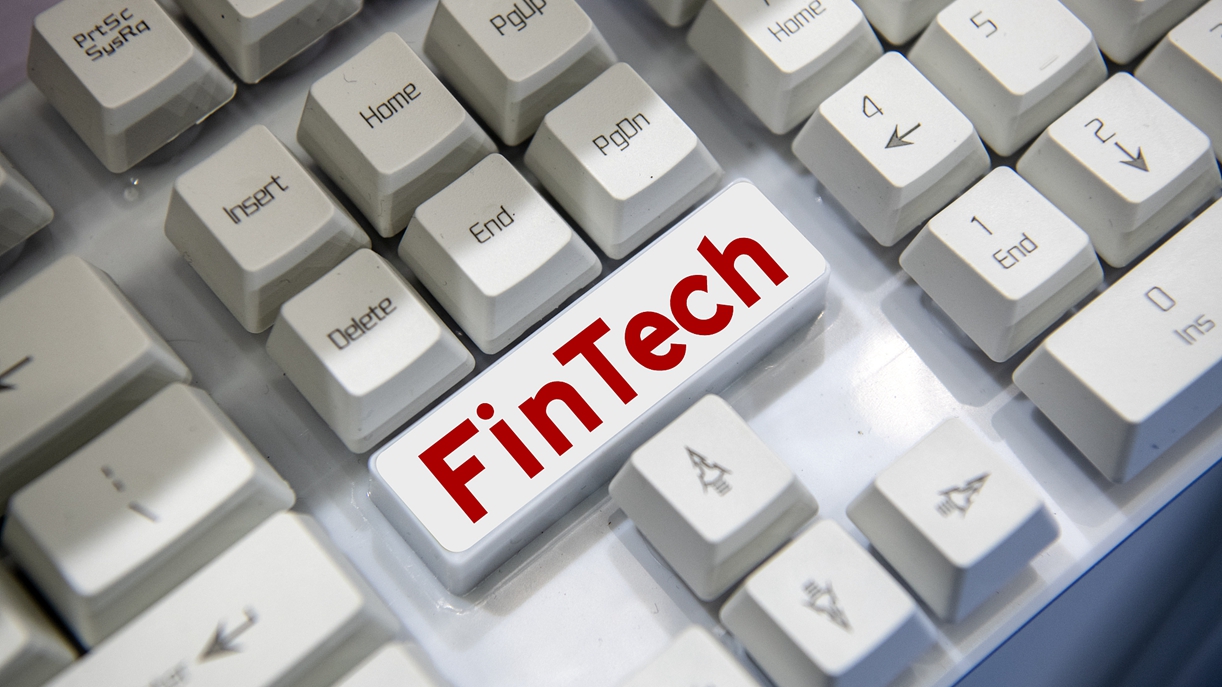 In spite of the fact that MSMEs represent the largest share of businesses in Asia, banks are usually reluctant to extend credit to MSMEs as these lending institutions prefer to supply credit to large enterprises. Comparatively, large enterprises have easily accessible public information, audited and clearer financial statements which in most cases MSMEs do not have when they apply for credit from banks.

This challenge, which is referred to as asymmetric information, defines the relationship between banks and MSMEs. Lack of information infrastructure exacerbates the asymmetric information problem and also increases the cost of borrowing for MSMEs. For MSMEs with untested business models and limited credit histories, accessing a loan from a bank is mostly a wild goose chase. On the other hand, for innovative and high-growth MSMEs, accessing credit from banks is not the most suitable source of financing.

Policymakers, development organizations and relevant stakeholders can provide a sustainable solution to this impediment by leveraging technology and innovation to improve access to finance for MSMEs in Asia. In my previous article, I indicated that China is at the forefront of financial technology (FinTech) adoption; even among developed countries with the highest fintech adoption rates such as the Netherlands (73 percent), the UK (71 percent), Germany (64 percent), the United States (46 percent) and Japan (34 percent), China’s fintech adoption rate of 87 percent is unmatched.

With the highest rate of fintech adoption for small and medium-sized enterprises and micro enterprises, China’s fintech adoption rate for MSMEs is 61 percent; this far exceeds the global average of 25 percent and that of the United States (23 percent), which is the second largest market after China.

Through fintech, MSMEs in China that could not access credit from banks as a result of limited credit histories and lack of collateral are now accessing credit to facilitate growth in the MSMEs sector. A typical example is MyBank, which is China’s first online commercial bank that was established in 2015 to focus on improving access to finance for small and medium-sized enterprises and micro enterprises. MyBank provides prompt and efficient credit services to MSMEs by leveraging data on e-commerce and artificial intelligence.

With China as the global leader in fintech adoption for MSMEs, it is imperative for other governments, financial institutions, telecommunication services providers, fintech startups and other relevant stakeholders in Asia to collaborate with China in a problem-solving process that will build technological infrastructure and augment MSMEs access to finance in the region. If this is carried out successfully, Asia’s MSMEs sector will be able to access affordable and timely finance that is required to increase innovation and unlock the full potential of the MSMEs sector, which could propel growth and promote inclusive growth in the region.

(If you want to contribute and have specific expertise, please contact us at opinions@cgtn.com.) 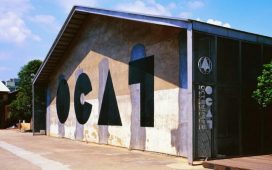 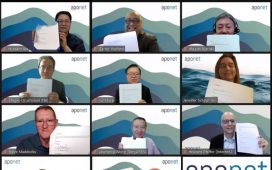 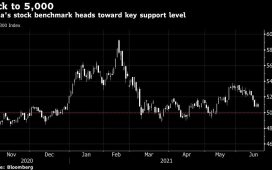 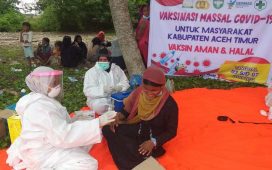