Japanese casual retailer Uniqlo announced plans to launch its first
store in Ho Chi Mihn City in the fall of 2019. The company is soon to begin
recruiting employees for the new shop.

“Our entry into Vietnam is an exciting milestone for everyone at
Uniqlo. The Southeast Asia region has been an important driver of growth
for us, and we are pleased and optimistic about our opportunity to be part
of such an exciting economy and retail market”, said Tadashi Yanai,
Chairman, President and CEO of Fast Retailing Co., Uniqlo’s parent company,
in a statement.

While the company does intend to expand to other
cities in Vietnam in the future, it noted in the statement that it wants to
focus on establishing its presence in Ho Chi Minh first.

Vietnam is
not the only country to enter Uniqlo’s portfolio next year. 2019 will also
mark the brand’s debut in
India
and Denmark
as well. This year, Uniqlo opened its first stores in
Sweden and the Netherlands, in addition to expanding the number of stores in Canada. Founded in 1984 in Hiroshima, Uniqlo currently operates more than 1300 stores in 15 countries. 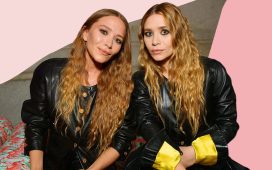 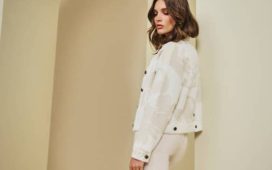