Umahi also ordered the immediate suspension of all political office holders from Ezza Effium/ Effium who were absent during a security meeting convened to find a permanent solution to the lingering crises.

Umahi gave the directives during a security meeting at the government house, Abakaliki, Ebonyi State.

He directed the immediate arrest of the spokespersons of the Ezza and Effiunite tribes until peace returns to the area.

He explained that his administration would not fold its hands and watch innocent people die in droves due to the ongoing war as he abhors blood-shedding.

The Governor who expressed sadness over the bloodletting blamed stakeholders of the community for fanning the embers of crises.

“Anybody who is not a security person that is found with a gun must be demobilized by all means. Those that are calling for war, I will root them out.

“It is on note that leaders from both sides are the ones instigating the killings, crises and burning of houses.

“All political appointees that are absent in this security meeting are hereby suspended from office including the retired permanent secretary.

Umahi appealed to stakeholders to support the government to nip the violence in the bud.

He threatened to arrest and prosecute all the stakeholders if the war ceases to abate immediately.

In a related development, Umahi also met with the people of Abaomege and Ishinko Communities in Onicha Local Government Area to resolve the intractable crises.

He ordered the arrest of eight stakeholders fingered to be promoting the crises pending when proper demarcation of the disputed land.

The Senior Special Adviser to the Governor on Religious and Welfare Matters, Reverend Father Abraham Nwali was charged to interphase with critical stakeholders to effect proper demarcation of the boundary under contention. 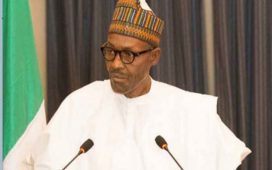 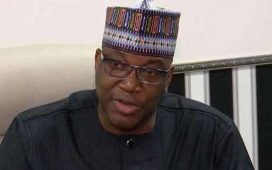 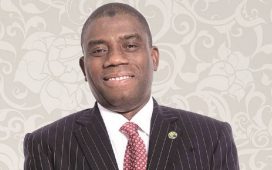 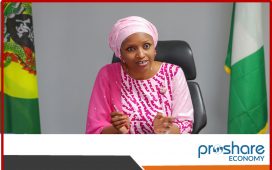 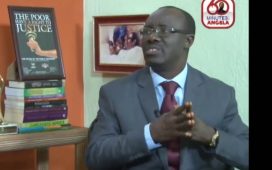