Whoop, there it is.

Kim Kardashian didn’t mind discussing a TMI bathroom moment during a conversation about Khloe Kardashian finding a surrogate. In an exclusive bonus clip from Keeping Up With the Kardashians, Kim dished on her own little number two.

“Guys, I don’t know what to do,” Kim teases. “I went number two in that bathroom and it won’t flush. It’s really embarrassing. I was going to blame it on Kendall [Jenner], I should have done that.”

While Khloe and Kourtney Kardashian can’t stop laughing, it’s clear Kim wasn’t kidding around. Will they have to replace the toilet next? 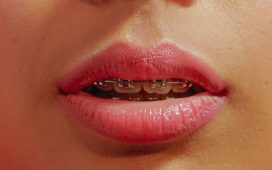 Everything you need to know about getting braces, whether you're getting train tracks or clear aligners, according to a dentist 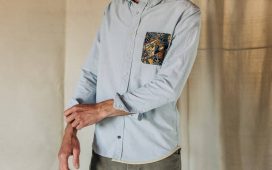 Taylor Stitch teams up with Atelier and Repairs on upcycled collection 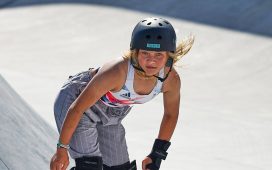 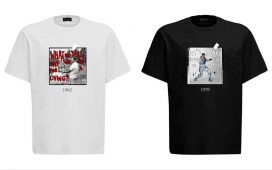 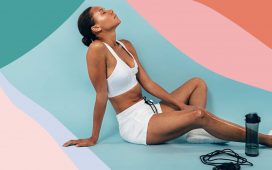 The underboob sweat is *real*. Here's everything you can do to manage it, from wearing deodorant under there, to sticking pantyliners in your bra 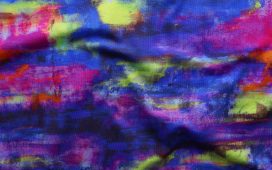