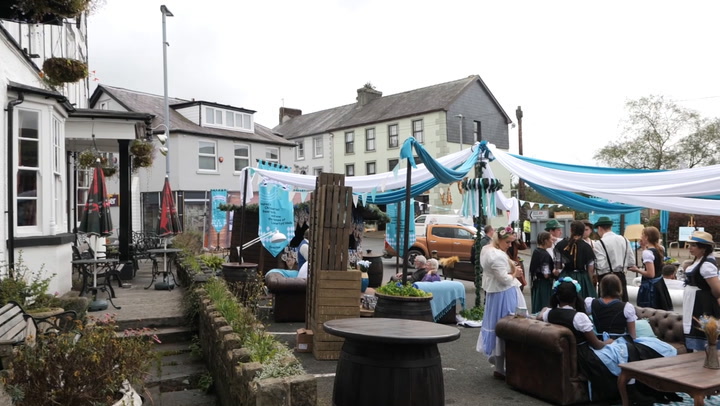 The UK’s smallest town of Llanwrtyd Wells woke up to the sights, sounds and scents of a Bavarian wonderland this weekend – as the entire village was turned into an Oktoberfest-style party.

Designed in partnership with the director of the Bavarian National Museum, Florian Seidel, residents were treated to oompah bands, processions and beer tents in a Teutonic takeover.

The authentic taste of Germany was delivered through pretzels, bratwurst and “kellners” serving steins to celebratory residents.

The festival comes after research found that it’s not just Oktoberfest Brits love about Germany, with Christmas markets, pretzels – and bicycles also appearing on a list of the best German exports.

Other top things to come from the country include Ludwig van Beethoven, supermodel Heidi Klum and luxury carmakers BMW and Audi.

A spokesman for PerfectDraft, which created the mini-festival and gifted residents their own draught beer machines, said: “Outside of Germany we know the UK are the number one Oktoberfest fans.

“With it being cancelled for the second time in a row, this year we wanted to go beyond bringing great Oktoberfest draught beer to people’s homes, and really encourage Brits to turn their living rooms and kitchens into their own beer tents.”

The research of 2,000 adults also found Brits get through three pints each during a typical week – with lagers most popular in the north and south west.

Stout, meanwhile, is most enjoyed by those in the East Midlands, while IPAs go down best in the north east and West Midlands.

Florian Seidel, director of Bavarian National Museum, added: “I’m so happy we’ve been able to bring our iconic Oktoberfest to fans in the UK.

“PerfectDraft has been a gracious host bringing a true sense and taste of Bavaria to this small town in Wales.

“I’m glad we’re able to celebrate our traditions – and more importantly our beer – in style this year.”

In addition to the limited-edition Oktoberfest beer kegs, four exclusive candles have also been developed to bring the enticing aromas of Bavaria into your home scents include; Lederhosen, Bavarian Field, Pretzel and The Tent.

For more details on how to celebrate Oktoberfest at home, including limited edition kegs and candles, alongside insightful videos visit the Oktoberfest Hub on Beer Hawk here.

See also  Time for the warm up: a guide to winterproofing your workout kit
Share on FacebookShare on TwitterShare on PinterestShare on Reddit
newscabalSeptember 26, 2021 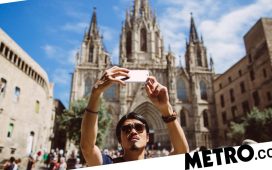 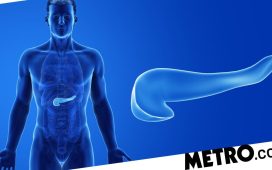