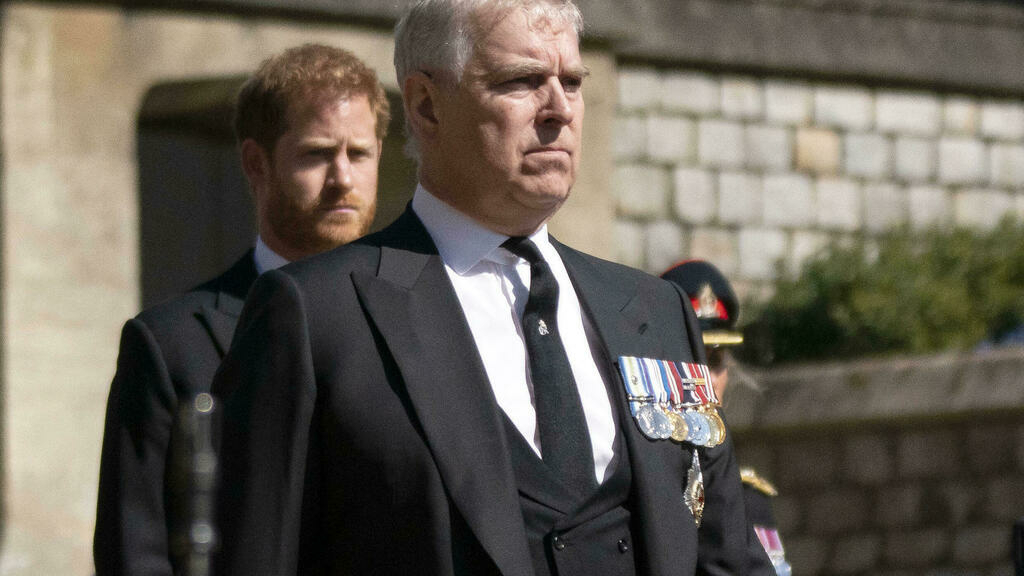 The move comes after Andrew’s lawyers failed to persuade a U.S. judge to dismiss a civil lawsuit against him that accuses him of sexual abuse.

“With The Queen’s approval and agreement, The Duke of York’s military affiliations and Royal patronages have been returned to The Queen,” Buckingham Palace said in a statement.

“The Duke of York will continue not to undertake any public duties and is defending this case as a private citizen.”

A royal source said Andrew would no longer use the title ‘His Royal Highness’ in any official capacity and his other roles would be distributed among other members of the Royal family. They would not return to Prince Andrew. 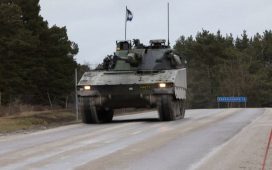 Fear and defiance on Ukraine’s frontline: ‘We don’t like dictators here’ 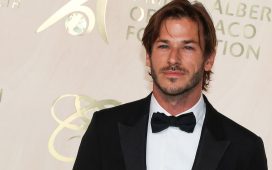