The UK’s car manufacturing sector suffered a 27% year-on-year decline in vehicle production in August as the impact of the global semiconductor microchip shortage began to bite.

Society of Motor Manufacturers and Traders (SMMT) chairman, Mike Hawes, described the decline – 32% down on the pre-COVID performance of August 2019 and 42.8% down on the five-year average – as “extremely worrying both for the sector and its many thousands of workers nationwide”.

Hawes added that the semiconductor shortage was not the only factor at play, with many factories having scheduled extended summer shutdowns, but said its effect “cannot be overstated”

In August, manufacturing for the UK market increased 3.3% – equivalent to just 255 additional units – but exports fell 32.5% as 29,200 cars were shipped overseas.

Hawes said that the sector’s ongoing production woes made the timing of today’s end to the UK Government’s Coronavirus Job Retention Scheme (CJRS) hard to stomach and urged a further extension. 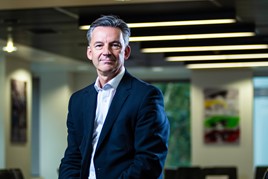 “Carmakers and their suppliers are battling to keep production lines rolling with constraints expected to continue well into 2022 and possibly beyond,” he said.

“Job support schemes such as furlough have proven such a lifeline to automotive businesses, yet its cessation today comes at the worst time, with the industry still facing COVID-related stoppages which are damaging the sector and threatening the supply chain in particular.

“Other countries have extended their support; we need the UK to do likewise.”

The SMMT once again highlighted the role UK car manufacturers are playing in the switch towards alternative fuel vehicles (AFVs).

Electric vehicles (EVs) and hybrids accounted for a record 27.6% production share in August, equivalent to 10,274 units.

Commenting on August’s UK car production data, What Car? editorial director Jim Holder, said that they underlined “the crippling impact of the ongoing microchip shortage” and how it is undermining the sector’s ambitions to bounce back from the impacts of COVID-19.

He said: “Waiting times for some models have now been pushed beyond a year, making it difficult for retailers to manage customer expectations and demand.

“Our own research shows just 13% of new car buyers are willing to wait more than 16 weeks for their next car before they consider alternatives.

“However, while these figures are a major concern for everyone working in and around the industry and consumers, it looks like there is worse to come, as the chip shortage intensifies.

“There appears to be no hope of it easing until the turn of the year, and even the most optimistic predictions are for a return to normality from midway through 2022.

“That bleak outlook threatens to undermine what in almost every other respect should be a thriving marketplace.” 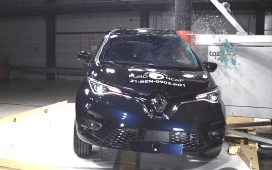 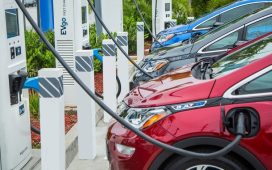 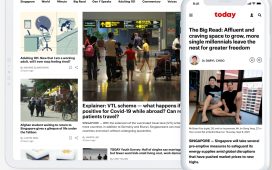 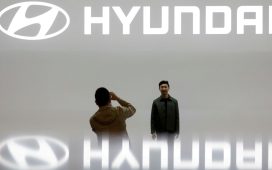 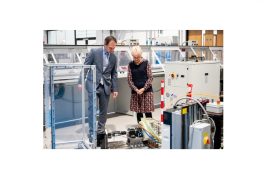 Hyundai to Offer Six EVs by 2028 to Boost Share in India – Bloomberg.com