UK transgender patients turn to crowdfunding due to huge delays


Jay knew he was different from a young age and when adolescence hit, his increasingly feminine body did not match the identity he was growing into.

He began researching what it means to be transgender and how others like him had transformed their bodies to reflect their true selves.

But the soft-spoken animation student from southwest England was devastated to find that transitioning could take years on the state-run National Health Service (NHS).

“With the waiting list, it just gets to a point where it’s unbearable… It’s just really difficult,” Jay, 19, told AFP, his voice breaking with emotion.

But the coronavirus outbreak has lengthened the wait, as the NHS stopped some services deemed “non-essential” to tackle the pandemic.

The government recently promised to open three new gender identity clinics to meet heightened demand, and cut the consultation fee from £140 to “a nominal amount”.

“I agree and I am deeply concerned at the distress it can cause.”

Harrop said the government plan does not go far enough. “Imagine what has been announced times at least by 100,” he added, calling for more localised care.

At the same time, the broader system needs to change, given that transgender identities are increasingly politicised, debated and scrutinised, he said.

“They are invalidated and these messages are quite pervasive and… transcend into people working within the NHS,” he added.

Recent data indicated that transgender individuals were “significantly more likely” to have been a victim of crime compared to cisgender people — those whose gender identity matches the sex they were assigned at birth.

The Office for National Statistics said more than one in four trans people (28 percent) had experienced crime compared with 14 percent who are cisgender.

A 2018 survey by the Stonewall LGBT rights charity reported that 41 percent of trans men and women said they had experienced a hate crime or incident in the past year.

Transgender activist Alexis Meshida said she has faced discrimination and violence as a young trans woman growing up in Nigeria and Northern Ireland.

Fed up with NHS waiting times, the 26-year-old is now fundraising for facial feminisation surgery to feel “safe” in her daily life in London.

“It’s either I wait 10 years to get facial feminisation on the NHS, or I work really hard,” she said. “But I don’t have 10 years.”

‘A threat to our lives’

Meshida said in addition to the threat of violence, longer waiting times were “a threat to our lives” because of the increased risk of mental health problems.

“They can see their bodies changing, they can’t see an end to it. They want to restart their lives.”

Physical changes are particularly difficult to face for many young people under the age of 18, who must first go through psychological consultations before receiving puberty blockers or hormone therapy.

Lizzie Jordan, who heads LGBTQ and sex education specialists Think2Speak, said self-harm was a real risk because of long waits.

“The system is severely flawed and this is not affirmative and it does not provide timely care,” said Jordan, whose organisation helps transgender youth and their families.

Jay cannot stand to wait another decade and faces a daily battle.

“It builds to other things like anxiety going out, or depression,” he said.

One day, he hopes it will allow him to take off his shirt at the beach and no longer use a restrictive binder around his chest.

In the meantime, he waits. 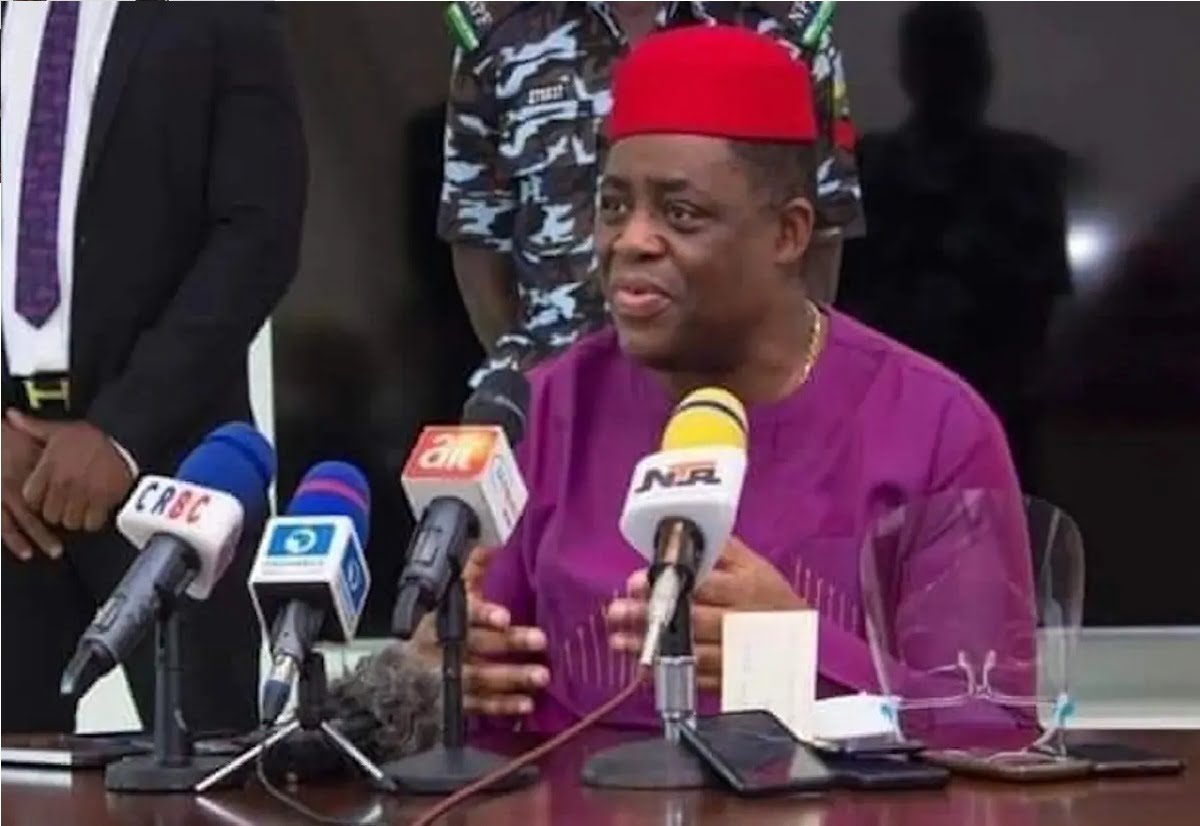 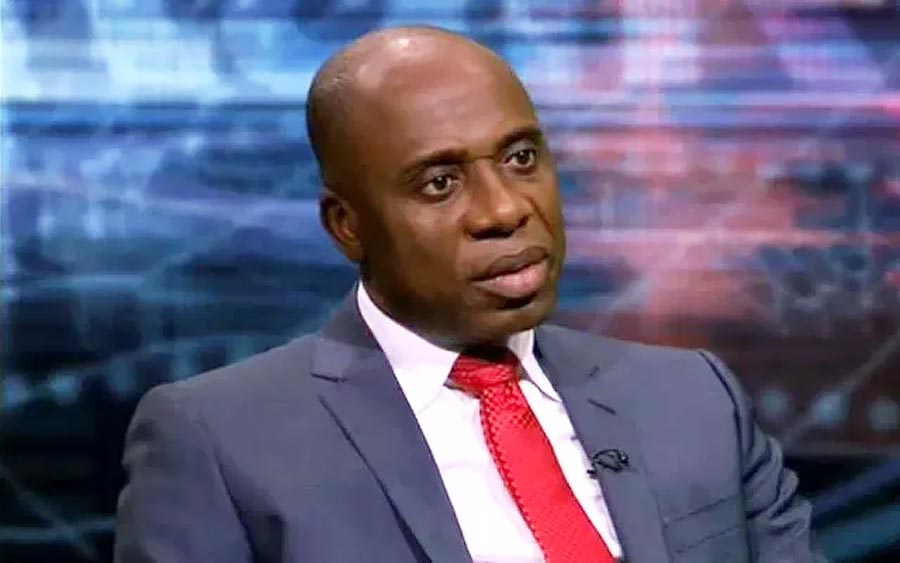 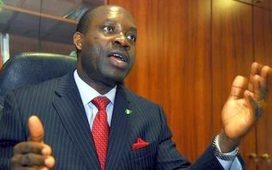 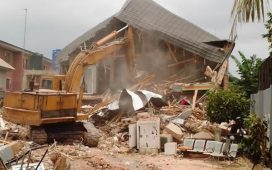 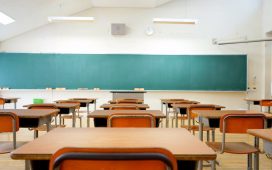