The head of the UK’s biggest rapid Covid test supplier expects the government to end the provision of free kits to the public by spring 2022.

Dan Elliott, chief executive of Innova, said he would be “surprised” if free lateral flow testing was still available to individuals beyond early next year, adding that the ultimate end date of the scheme would depend on an evaluation of coronavirus infection rates.

Sajid Javid, UK health secretary, told the House of Commons on Tuesday that regular asymptomatic testing “will . . . continue in the coming months with a focus on those who are not fully vaccinated, perhaps those in education or other higher-risk settings”.

Lateral flow tests have come under scrutiny over their accuracy. Studies from the start of the pandemic showed the devices are only 40 to 70 per as effective at detecting infections as gold-standard PCR tests.

In June, the US Food and Drug Administration issued a stinging rebuke of Innova, over concerns that it was distributing tests to the US market without a licence, and called into question data underpinning the company’s application for approval, which Innova said exactly matched its competitors.

The UK has spent about £15bn on rapid turnround tests commonly used in schools, workplaces and by members of the public, based on a Financial Times analysis of data compiled by government public procurement database Contracts Finder.

“Any government is not in the business of doing this type of thing long-term,” said Elliott, head of the California-based company, which has supplied the UK with more than 1.5bn lateral-flow devices as part of contracts worth over £4bn.

“I’m in the business of providing these products and services to the government today, but I have to be prepared to provide it to the population via a retail environment tomorrow. I’m anticipating by the end of the year that transition will be well under way.”

In July, the government ended the provision of free access to rapid testing to employers in England, affecting about 60,000 businesses. However, the supply of free lateral flow kits to the public via local pharmacies and the government website has continued.

Iain Buchan, professor of public health at Liverpool university, said he worried about the “inequalities” around access to testing following the removal of free provision.

“We’ve already shown in the towns, cities and businesses, where people are from more deprived areas, the risks are higher and you have to try harder to engage with risk mitigation measures, including testing.” 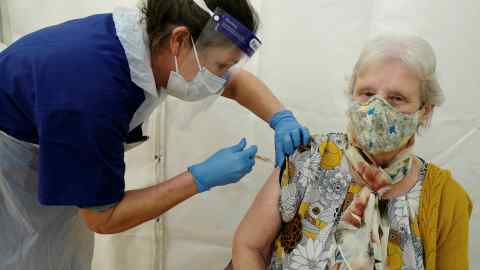 But Allyson Pollock, professor of public health at Newcastle University, welcomed the scheme being wound down, calling it a “waste of money”.

“We’ve got no comprehensive evaluation that lateral flow testing actually works to prevent infection and transmission and it’s done nothing but provide false reassurance to people,” said Pollock. “We’ve spent billions [of pounds] on these dodgy tests, let’s draw the line before we spend billions more.”

The health department said the tests played a “critical role” in efforts to detect asymptomatic cases of coronavirus that affect about one in three people.

Innova announced on Monday that it was teaming up with a consortium of universities in Liverpool and the local council to provide start-up funding for a new Pandemic Institute, aimed at improving preparedness for future health emergencies. The company has committed £10m to the project. 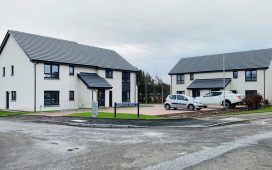 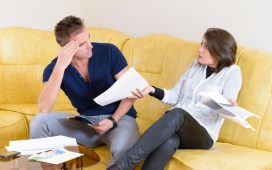 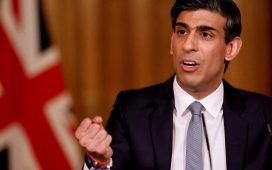 Britain does not need to revise its fiscal rules

Eat the rich! Why millennials and generation Z have turned their backs on capitalism