Britain is supplying Ukraine with new light anti-tank weapons “in light of the increasingly threatening behaviour from Russia”, the defence secretary has announced.

As Russia stepped up its troop deployment by moving forces into Belarus, Ben Wallace told MPs on Monday evening that the UK was in the process of providing extra arms to Kyiv – a move he told parliament was intended to be defensive.

“We have taken the decision to supply Ukraine with light anti-armour defensive weapons systems,” Wallace said, and added that “a small number” of British troops would provide training to help Kyiv’s forces in using them.

“Let me be clear: this support is for short-range and clearly defensive weapon capabilities; they are not strategic weapons and pose no threat to Russia; they are to use in self-defence,” Wallace said.

Defence sources would not immediately spell out what weapons had been supplied and how many – although the Kremlin has in the past voiced irritation with Nato members that have supplied Ukraine with arms, most notably Turkey, which sold six TB2 drones to Kyiv last autumn.

Experts said the arms supplied were likely to be handheld next-generation light anti-tank weapons, with a range of a few hundred metres, intended to help combat Russia’s tank-heavy army. They have similar capabilities, but are not as powerful as the Javelin anti-tank missiles supplied by the US to Ukraine from 2018, and can in theory knock out a tank by striking it from above.

Wallace also said he would invite his Russian counterpart, Sergei Shoigu, for bilateral talks in London. “We are ready to discuss issues related to mutual security concerns and engage constructively, in good faith,” he added.

Labour said it supported the announcement, on which it had been briefed in advance. John Healey, the shadow defence secretary, described them as “anti-tank weapons” and said the UK must ensure they “won’t be used, unless Russia invades”.

The latest move represents a step up from existing British military commitments. Until recently the UK has focused on selling ships and naval equipment to Ukraine, announcing a £1.7bn deal to supply two mine sweepers and jointly build eight new ships for its small Black Sea fleet.

Russia has massed over 100,000 troops on its borders with Ukraine, demanding that the country never become a member of Nato and insisting on other security guarantees that would amount to the creation of a sphere of influence for Moscow in former Soviet states.

Some troops have begun to move into Belarus, north of Ukraine, for planned military exercises – also thought by military analysts to be the most direct route to attack Kyiv.

Moscow’s demands were rejected by the west in a series of diplomatic negotiations last week, prompting concerns that Russia may be ready to consider a military options to reassert greater control over Ukraine.

Nato members have said the alliance would not intervene militarily to defend Kyiv, but has indicated that it would be prepared to hit Russia with sanctions – and continue to supply arms to forces inside the country.

“I have visited Ukraine five times since 2016, and I know that the Ukrainians are a proud people who will stand and fight – for their country, for democracy and for freedom,” Wallace said. “Any invasion will not be viewed as a ‘liberation’ but as occupation, and I fear that it could lead to huge loss of life on all sides.

“The current difficult relationship with the Kremlin is not the one we wish it to have with the United Kingdom, it does not have to be this way.”

Wallace said when it came to the UK-Russia relationship “the current gap is wide but it is not unbridgeable”. “We wish to be friends with the Russian people as we have been for hundreds of years. And there is a world in which we can establish a mutually beneficial relationship with Russia.

“I still remain hopeful that diplomacy will prevail. It is President Putin’s choice whether to choose diplomacy and dialogue, or conflict and the consequences.”

Tobias Ellwood, Conservative chairman of the defence committee, asked what additional support Nato would provide if Putin gave the green light to an invasion. Wallace replied: “There is still a way to go, we still have Nato, we still have our alliances, we still have the international community and its effort to try and find a diplomatic solution, and we will carry on doing that until the very last moment.

“I hope – because I think President Putin has still not made a final decision – but I hope that that is enough to ward the Kremlin off, a united front on sanctions, which is what we are developing, prepared and ready if something were to happen, a strong resilience in Ukraine should at the very least give people a pause for thought. The first systems were delivered today in country.” 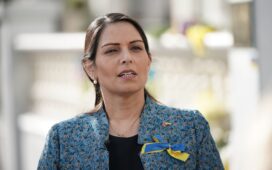 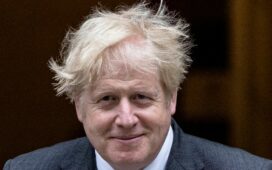 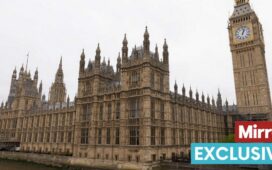 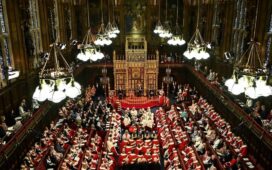 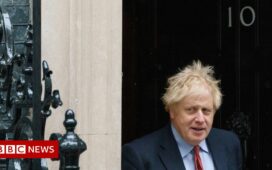 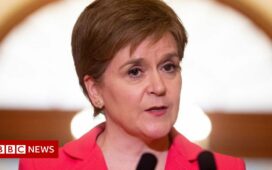