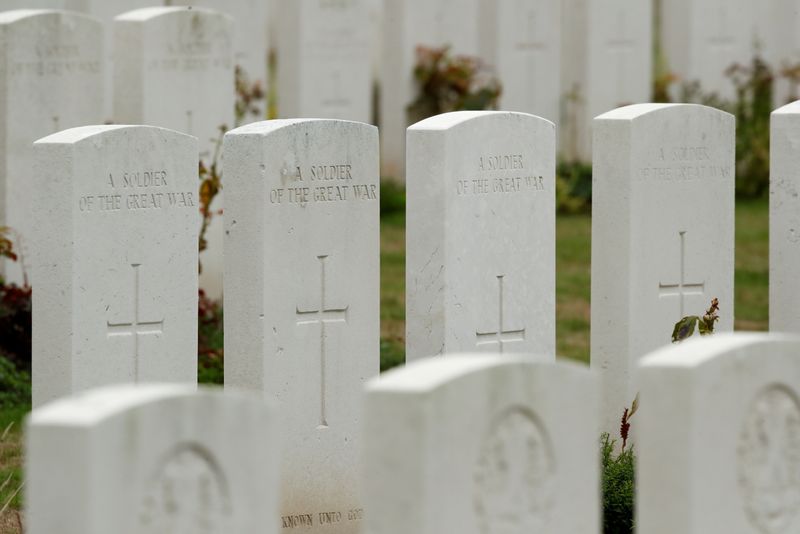 © Reuters. FILE PHOTO: Tombs of the Uknown Soldiers are seen prior to the burial of four WWI Canadian soldiers at the Commonwealth War Graves Commission’s (CWGC) Loos British Cemetery outside Loos-en-Gohelle

LONDON (Reuters) -Britain apologised on Thursday for failures that meant “pervasive racism” may have denied a proper commemoration to as many as 350,000 Black and Asian service personnel who died fighting for the British Empire.

An independent inquiry commissioned by the Commonwealth War Graves Commission (CWGC) found that hundreds of thousands of mostly African and Middle Eastern casualties from World War One were not commemorated by name, or at all.

Prime Minister Boris Johnson said the contribution of people from Africa, Asia, the Caribbean and the Middle East who fought for Britain had been “immense” and he was “deeply troubled” by the findings of the inquiry.

“On behalf of the government, I offer an unreserved apology,” he said in a statement.

The CWGC works to commemorate Commonwealth forces and ensure that all those killed in the two world wars are remembered in the same way, regardless of rank, background or religion.

Defence Secretary Ben Wallace told parliament there was no doubt that prejudice had played a part in some of the failures of the Imperial War Graves Commission, the CWGC’s precursor.

He also expressed “deep regret” that it had taken so long to rectify the situation.

The CWGC’s report found that between 45,000 and 54,000 casualties, predominantly Indian, Egyptian, Somali and from East and West Africa, were commemorated “unequally”.

Another 116,000 casualties and as many as 350,000, predominantly from East Africa and Egypt, were not commemorated by name or possibly not at all.

“The events of a century ago were wrong then and are wrong now,” Claire Horton, director general of the CWGC, said. “We recognise the wrongs of the past and are deeply sorry and will be acting immediately to correct them.”

The CWGC, which will act on the report’s 10 recommendations such as seeking out new names and adding explanations at relevant sites, commissioned the inquiry in December 2019 after a television documentary found Africans killed in World War One had not been commemorated equally.

“Underpinning all these decisions…were the entrenched prejudices, preconceptions and pervasive racism of contemporary imperial attitudes,” the report said.

The investigation found the example of a British governor saying “the average native of the Gold Coast would not understand or appreciate a headstone”.

An officer who later worked for the Imperial War Graves Commission wrote that “most of the natives who died are of a semi-savage nature”, so erecting headstones would be a waste of public money. 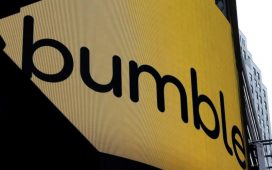 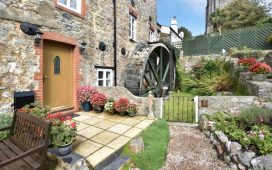 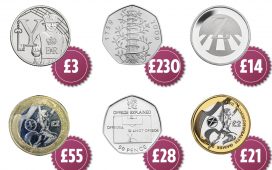 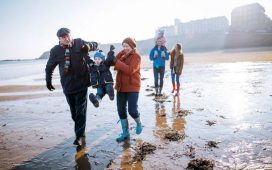 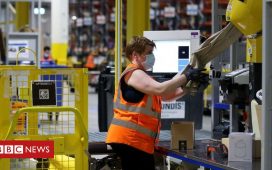 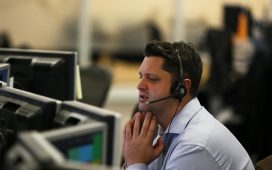