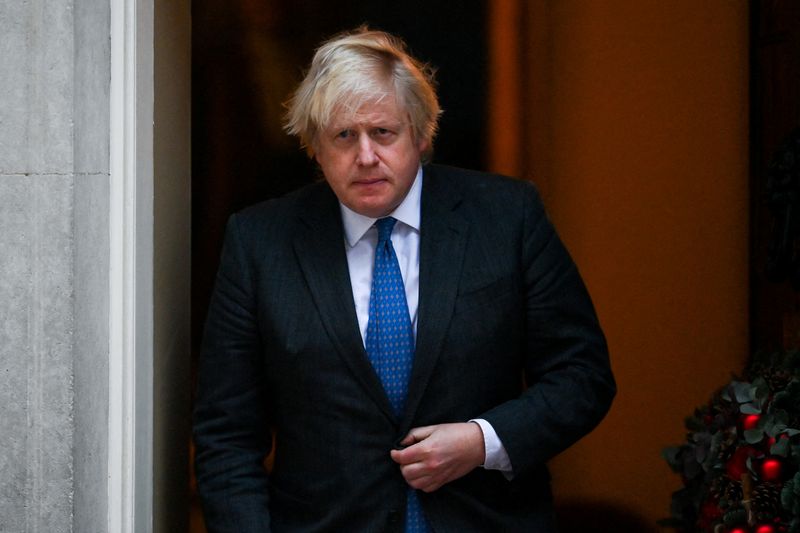 By William James and Kylie MacLellan

LONDON (Reuters) -British Prime Minister Boris Johnson apologised on Wednesday for attending a “bring your own booze” gathering at his official residence during the first coronavirus lockdown as opponents said he had to resign.

Johnson admitted for the first time he had attended the party at Downing Street on May 20, 2020, when social gatherings were limited to a bare minimum and said he understood the anger that the revelations had caused.

“I know the rage they feel with me over the government I lead when they think that in Downing Street itself the rules are not being properly followed by the people who make the rules,” an ashen-faced Johnson told parliament.

Johnson, who won a landslide 2019 election victory on a promise to secure Britain’s exit from the European Union, said he regretted his action and had thought the gathering was a work event.

“I went into that garden just after six on the 20th of May 2020 to thank groups of staff before going back into my office 25 minutes later to continue working,” he said. “With hindsight, I should have sent everyone back inside.”

Opposition leader Keir Starmer said Johnson must now resign and that the public thought he was a liar.

“The party’s over prime minister,” Starmer told him. “The only question is: will the British public kick him out? Will his party kick him out? Or will he do the decent thing and resign?”

Some in of Johnson’s own Conservative members of parliament (MPs) have said how he responded to the growing furore would determine whether he could remain in office.

“His survival is in the balance at the moment,” said one senior Conservative lawmaker, speaking on condition of anonymity due to the sensitivity of the situation.

Two snap opinion polls on Tuesday showed well over half of respondents thought Johnson should resign. 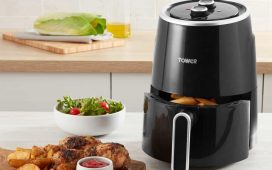 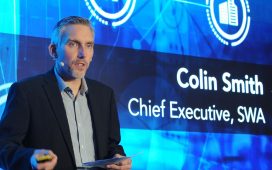 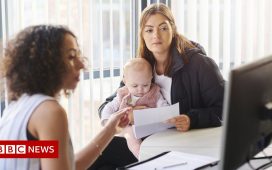