Britain has given a first dose of a coronavirus vaccine to more than 10 million people, according to the latest figures, which showed that at least 361,514 people received a jab on Wednesday.

The milestone took under two months to achieve – after the first Pfizer vaccinations on 8 December – and if the current run rate is continued would mean the top nine priority groups would all have been offered a first dose by early April.

Newly published figures showed England administered 300,173 first-dose vaccinations on Tuesday. Scotland and Wales contributed 38,484 and 22,857 respectively. Figures for Northern Ireland are yet to be released.

The UK has offered a first dose of a Covid-19 vaccine to about 15% of its population, the largest of any major economy and putting the country in third place worldwide behind Israel (58%) and the United Arab Emirates (38%).

Health secretary Matt Hancock called the figure “a hugely significant milestone in our national effort against this virus”.

A lack of supply in continental Europe has meant that the EU is lagging behind, with Germany having vaccinated 3.1% of its population and France 2.4%. 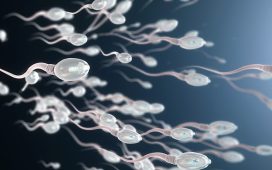 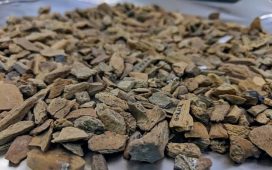 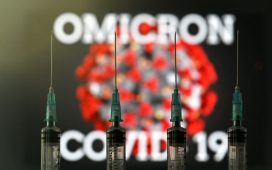 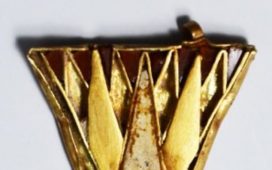