UK opinion polls tracker: Tories out in front with 13-point lead on Labour 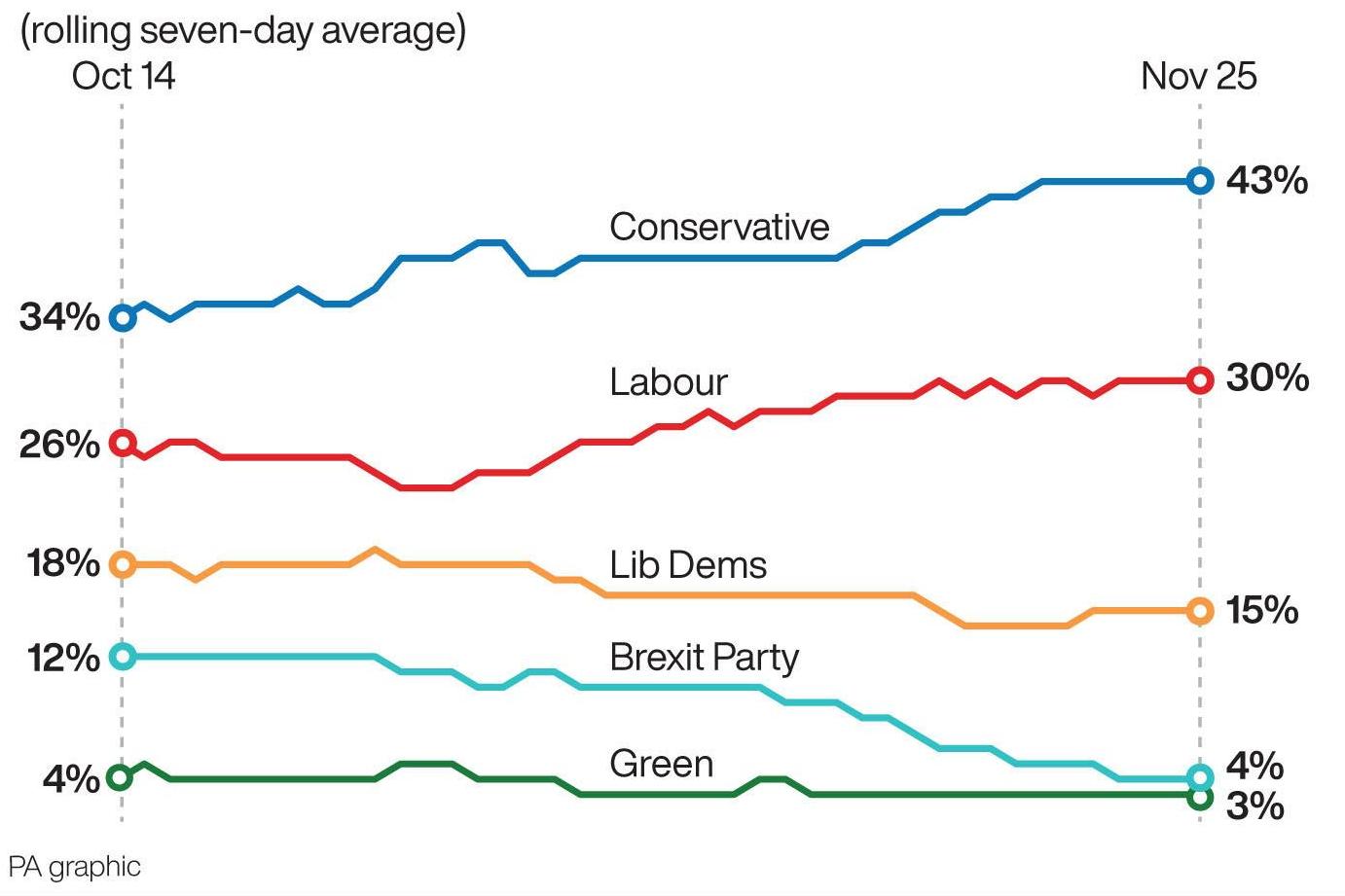 Boris Johnson’s Conservative Party has a 13-point lead on Labour according to an average of comparable general election polls from the last seven days.

The poll of polls, compiled by PA Media, puts the Tories on 43 per cent with Jeremy Corbyn’s party behind on 30 per cent.

Both parties have crept up one point each with the gap between the leading parties staying the same since last week.

The Lib Dems follow as the next biggest party on 15 per cent, also edging up one point, while the Brexit Party fell by two points from six to four per cent.

Finally, the Green Party still stands on three per cent just three weeks away from the election on December 12.

The fresh figures come after the Conservatives launched their manifesto on Sunday, with Boris Johnson promising to focus on the NHS and crime after delivering Brexit.

But already the manifesto policies have been attacked by Labour and fact checkers.

While the Prime Minister’s pledge of boosting the NHS with another 50,000 nurses secured headlines, Labour said the figure was disingenuous when it included 19,000 nurses who the Tories want to retrain and another 12,000 from overseas.

It means only 19,000 posts would be filled by new nurse trainees enjoying the return of maintenance grants.

Independent fact-checking organisation Full Fact also pulled the Tory leader up on his claim that his ministers would increase day-to-day government spending by only £3 billion.

The figure is small compared to Labour’s promised £83 billion increase in spending, paid for by higher taxes on big businesses and the highest five per cent of earners.

But Full Fact said, despite Chancellor Sajid Javid promising the “most transparent costings that have ever been published in British electoral history”, the Tories had not explained how every pledge in the manifesto would be funded. 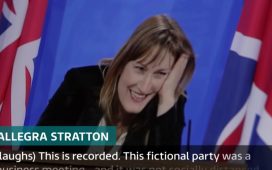 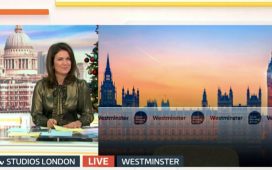 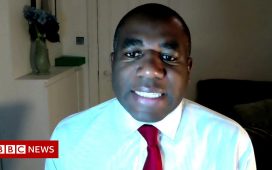 As we look away, Boris Johnson is grabbing more power. Where is the opposition? | George Monbiot