UK networks to be banned from locking mobile phones


British mobile phone networks will be banned from locking handsets to their networks after the regulator argued that the practice confuses customers and acts as a barrier to competition.

The sale of phones that cannot be used on rival networks will be outlawed in December 2021, the telecoms regulator Ofcom said on Tuesday.

Mobile phone companies have historically locked handsets to their networks to ensure they recoup the cost of subsidising handsets.

Operators have also argued it cuts down on theft because smartphones are harder to unlock when stolen. It also reduces “box breaking” — a practice where subsidised handsets are sold on at a higher price.

Regulators, including Ofcom and the European Commission, have clamped down on hidden costs for customers, or practices that dissuade customers from switching to competitors.

The UK watchdog said that networks including BT’s EE mobile arm, Vodafone and Tesco Mobile still locked phones to their network, with some charging as much as £10 to free up the handset.

Market research showed that about a third of people have been put off switching provider because of the hassle of unlocking a handset, the regulator found.

Others complained about delays in getting the code needed to unlock their phone while some had their phone cut off after trying to switch to another provider as they did not know that it was locked.

The measure, which was first suggested in December, is to be introduced alongside other rules designed to improve the ease of switching providers on the back of the European Commission’s Electronic Communications Code, the bloc’s framework for regulating telecoms services that will come into force in December. 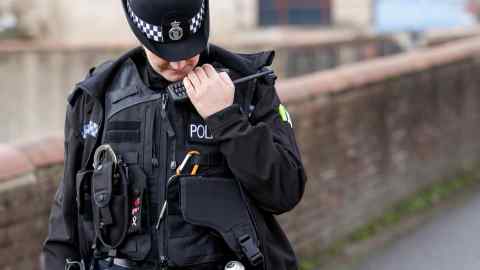 Selina Chadha, Ofcom’s connectivity director, said: “We know that lots of people can be put off from switching because their handset is locked. So we’re banning mobile companies from selling locked phones, which will save people time, money and effort — and help them unlock better deals.”

EE said it would comply with the new rules. Some companies including O2, Sky, Virgin Media and Three stopped selling locked phones in recent years as those businesses looked to offer consumers more flexible tariffs and packages to attract more customers.

Mark Evans, chief executive of O2’s parent Telefónica UK, said: “At O2 we started selling unlocked handsets to customers a number of years ago — and we still maintain the best loyalty in the industry. Offering value and flexibility is a much better way to win trust, and as an industry we should be working to give customers the best of both.” 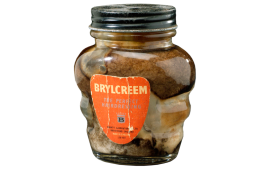