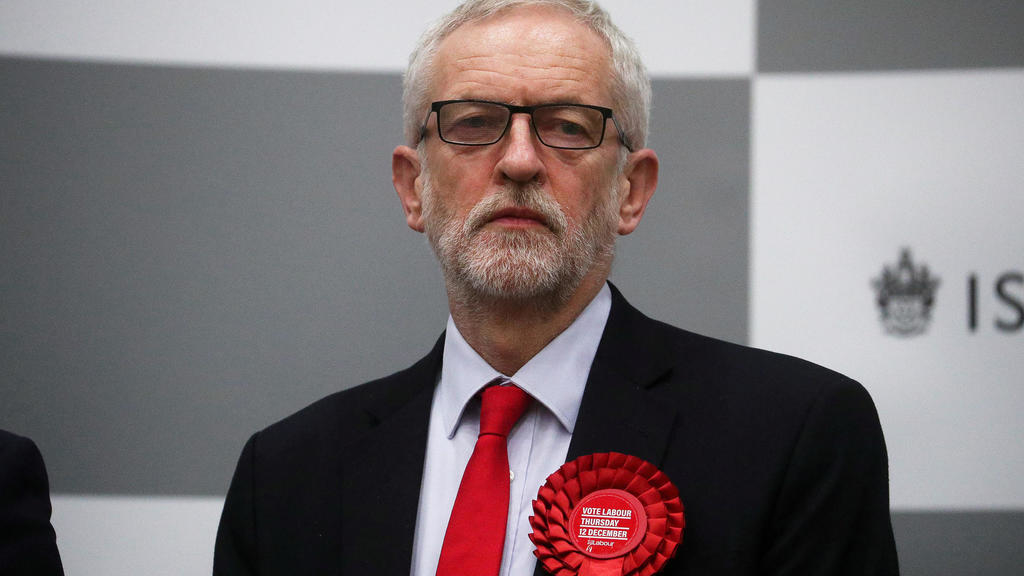 Britain’s opposition Labour Party suspended its former leader Jeremy Corbyn on Thursday over comments he made after a report found that under his leadership the party was responsible for unlawful harassment and discrimination. Corbyn has vowed to contest a “political” move to suspend him.

Corbyn‘s successor, Keir Starmer, apologised and said Labour was facing a “day of shame” after the Equality and Human Rights Commission (EHRC) found serious failings in how the party had dealt with allegations of anti-Semitism within its ranks.

Corbyn’s tenure was marred by persistent complaints of anti-Semitism in the party and criticism of the leader’s response.

He was suspended after saying he did not accept all the report’s findings, that his attempts at reforming complaints processes had been stalled by “obstructive party bureaucracy” and that the scale of the problem had been overstated for political reasons.

“In light of his comments made today and his failure to retract them subsequently, the Labour Party has suspended Jeremy Corbyn pending investigation,” Labour said in a statement.

The party added it had removed the Labour whip from Corbyn, meaning that the former leader will no longer be able to take part in House of Commons votes as a Labour lawmaker.

Corbyn said he would “strongly contest” his suspension in a Twitter post, describing the move as a “political intervention”.

“I’ve made absolutely clear those who deny there has been an antisemitism problem in the Labour Party are wrong,” the former Labour leader said.

I will strongly contest the political intervention to suspend me.

I’ve made absolutely clear those who deny there has been an antisemitism problem in the Labour Party are wrong.

I will continue to support a zero tolerance policy towards all forms of racism.

Starmer said he accepted the EHRC’s report “in full” and would implement all its recommendations.

“It is a day of shame for the Labour Party. We have failed Jewish people… I am truly sorry for all the pain and grief that has been caused,” said Starmer, who held a senior role under Corbyn’s leadership but has tried to stamp out the problem since taking over. 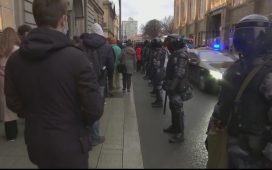