Assessment and planning by the government relating to risks facing the UK are deficient and “veiled in secrecy”, a report has found.

The 129-page report, entitled Preparing for Extreme Risks: Building a Resilient Society, was produced by the House of Lords select committee on risk assessment and risk planning – a group appointed in October 2020.

James Arbuthnot, chair of the committee, said that while the UK’s risk assessment processes had been praised across the world before the pandemic, the impact of Covid suggested there may be problems.

“It had been advised that if there were to be a coronavirus pandemic, as a country we would suffer up to 100 deaths,” he said. “Over 140,000 deaths later, we realised that we could perhaps have been doing rather better in our assessment and our planning.”

The report – which draws on sources including oral evidence from 85 witnesses, including from the chief scientific adviser, Sir Patrick Vallance, during 29 sessions – looked at the country’s approach to assessing and preparing for a wide range of risks, from chemical warfare to the climate crisis and severe space weather.

“If you ask, what keeps me awake at nights, it is the growing possibility of major disruption due to more and more frequent cyber-attacks,” said Lord Rees, a committee member. “And even more, I worry on a timescale of tens of years about bioterrorism, bioengineered viruses and all that, which are going to be feasible.”

The report’s conclusions point to a number of shortcomings. Among them the committee highlighted a tendency for the government to focus on immediate problems rather than preparing for the long term.

“The likelihood of major risks actually occurring during the term of the government is low,” said committee member Lord Mair, noting as a result there is no incentive to prepare for them.

The committee also flagged concerns over the National Risk Register and the National Security Risk Assessment (NSRA), and called for better processes to categorise risks, including looking at how vulnerable the country would be to certain threats, and better modelling of how risks can cascade – with Arbuthnot noting as an example the impact of Covid on school exams.

Among other issues the report criticised a lack of transparency by the government. “The current risk management system is veiled in an unacceptable and unnecessary level of secrecy,” the report noted, adding that in turn has hampered the country’s preparedness, with frontline responders including local government and volunteer groups struggling to access the information they need.

It is not the first time the government has been accused of secrecy over risk assessment and planning: a report on Exercise Cygnus, the 2016 government simulation of how the country would handle a fictitious “swan flu”pandemic was only made public after a copy was leaked to the Guardian.

Among other actions, the latest report recommends:

“[It’s] much better to face some of these issues, having prepared for, and practised for, and exercised for them in advance rather than doing them first in the heat of battle,” said Arbuthnot

Arbuthnot added the Covid pandemic had offered the chance to “address a public that is ready to be addressed. And people have proved that they’re up to it.”

Prof David Spiegelhalter, chair of the Winton Centre for Risk and Evidence Communication at Cambridge University, and who contributed evidence to the report, welcomed its publication.

“It’s extraordinary that the National Risk Register does not get any public promotion or media coverage, and I welcome the committee’s recommendation to radically improve the communication with the public about the risks they face,” he said. “These vital issues deserve to be widely known and discussed.” 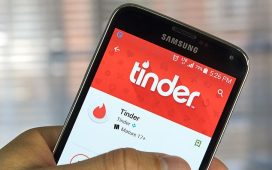 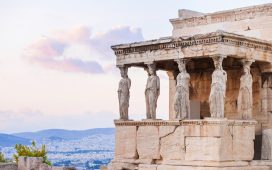 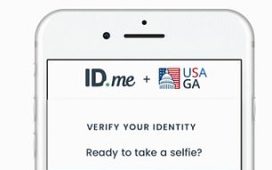 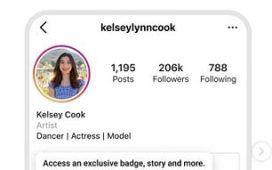 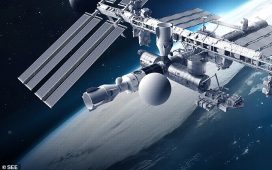