UK footfall improves in May, but record rain mutes gains

Total UK footfall increased by 12.3 percent last month compared to April, but further gains were “muted” by wet weather and limitations on dining capacity at reopened hospitality venues, according to the latest figures by Springboard.

Footfall was still 27.7 percent lower than the same period in 2019.

High streets saw the biggest decline in shopper numbers, with levels 36.3 percent lower than in 2019, while shopping centres and retail parks saw drops of 30.3 percent and 5.7 percent, respectively.

Springboard said consumers drifted back into larger destinations for work or leisure during the month, with footfall in Central London increasing from April by 17.2 percent.

In regional cities elsewhere in the UK the number increased by 20.4 percent compared with a rise across all UK high streets from April of just 7.1 percent.

“May was the wettest on record which inevitably lowered the initial exhilaration of consumers in being able to eat out as even visiting indoor environments necessitated braving the weather,” Springboard said.

“Secondly, the limitations on dining capacity in indoor venues inevitably means that the uplift in footfall generated has been limited; and thirdly most of the increase in footfall has occurred post 5pm when volumes of activity are far lower those than during retail trading hours.”

All eyes are now on the government which in the coming days will announce whether plans to further reopen the country will go ahead as scheduled on June 21 following concerns that the B.1.617.2 variant first identified in India might push back the roadmap. 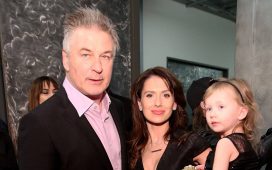 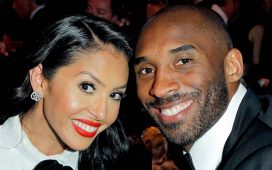 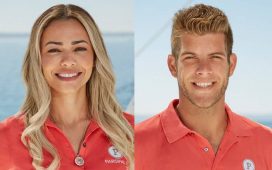 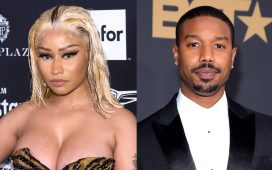 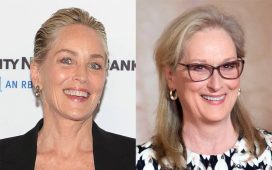 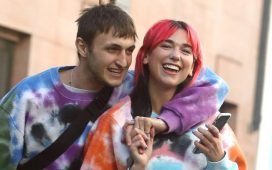