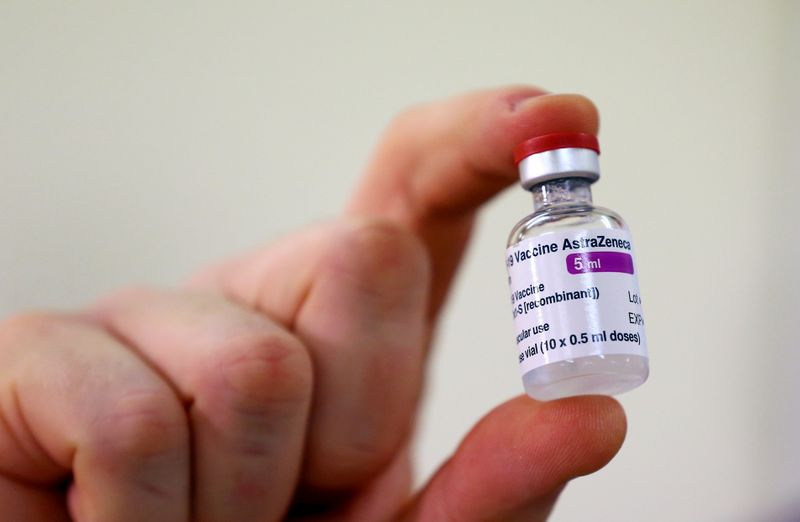 By Guy Faulconbridge and Alistair Smout

LONDON (Reuters) – Britain began vaccinating its population with Oxford University and AstraZeneca’s COVID-19 shot on Monday in a world first, racing to give protection to the elderly and vulnerable as a new surge of cases threatened to overwhelm hospitals.

Britain touted a scientific “triumph” that puts it at the vanguard of the West as dialysis patient Brian Pinker, 82, became the first person to get the Oxford/AstraZeneca shot outside of a trial.

As major powers eye the benefits of being first out of the pandemic, Britain is rushing to vaccinate its population faster than the United States and the rest of Europe, though Russia and China have been inoculating their citizens for months.

Just under a month since Britain became the first country in the world to roll out the vaccine developed by Pfizer (NYSE:) and Germany’s BioNTech, Pinker, who has kidney disease, received the Oxford/AstraZeneca shot.

“I am so pleased to be getting the COVID vaccine today and really proud that it is one that was invented in Oxford,” Pinker, a retired maintenance manager, said just a few hundred metres from where the vaccine was developed.

Pinker said he was looking forward to celebrating his 48th wedding anniversary with wife Shirley in February.

Britain, grappling with the world’s sixth worst death toll and one of the worst economic hits from the COVID crisis, has seen a resurgence in cases to new daily highs.

READ  Daimler to pay $1.5bn over emissions cheat claims in US

That has put renewed urgency on rollout plans. Britain is prioritising getting a first dose of a vaccine to as many people as possible over giving second doses, despite some doctors and scientists expressing concern.

Since the rollout of the Pfizer vaccine started on Dec. 8, Britain has put more than a million COVID-19 vaccines into arms – more than the rest of Europe put together, Health Secretary Matt Hancock said.

“That’s a triumph of British science that we’ve managed to get where we are,” Hancock told Sky. “Right at the start, we saw that the vaccine was the only way out long term.”

Prime Minister Boris Johnson’s government has secured 100 million doses of the Oxford/AstraZeneca vaccine which can be stored at fridge temperatures between two to eight degrees, making it easier to distribute than the Pfizer shot.

Six hospitals in England are administering the first of around 530,000 doses Britain has ready. The programme will be expanded to hundreds of other British sites in coming days, and the government hopes it will deliver tens of millions of doses within months.

The U.S. Centers for Disease Control and Prevention said it had administered 4.2 million first doses of COVID-19 vaccines as of Saturday morning and distributed 13.07 million doses.

But Israel is the world leader: more than a tenth of its population have had a vaccine and Israel is now administering more than 150,000 doses a day.

Britain became the first Western country to approve and roll out a COVID-19 vaccine. Others have taken a longer and more cautious approach, though Russia and China have been inoculating their citizens for months with several different vaccines still undergoing late-stage trials.

China on Dec. 31. approved its first COVID-19 vaccine for general public use, a shot developed by an affiliate of state-backed pharmaceutical giant Sinopharm. The company said it is 79% effective against the virus.

Russia said on Nov. 24 its Sputnik V vaccine was 91.4% effective based on interim late-stage trial results. It started vaccinations in August and has inoculated more than 100,000 people so far.

India approved the Oxford/AstraZeneca vaccine on Sunday for emergency use.

Two new variants of the coronavirus are complicating the COVID-19 response and might force new national restrictions in England.

Cases have also been fuelled by a highly transmissible UK variant and more than 75,000 people in the United Kingdom have died from COVID within 28 days of a positive test.

Johnson said on Sunday that tougher restrictions were likely, even with millions already living under the strictest tier of rules.

England is divided into four different tiers, depending on the prevalence of the virus, and Hancock said the rules in some parts of the country in Tier 3 were clearly not working.

Asked whether the government was considering imposing a new national lockdown, Hancock said: “We don’t rule anything out.”

Andrew Pollard, the head of the Oxford Vaccine Group, also received the vaccine on Monday.

“We are at the point of being overwhelmed by this disease,” he told BBC TV. “I think it (the vaccine) gives us a bit of hope, but I think we’ve got some tough weeks ahead.” 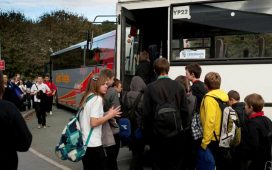 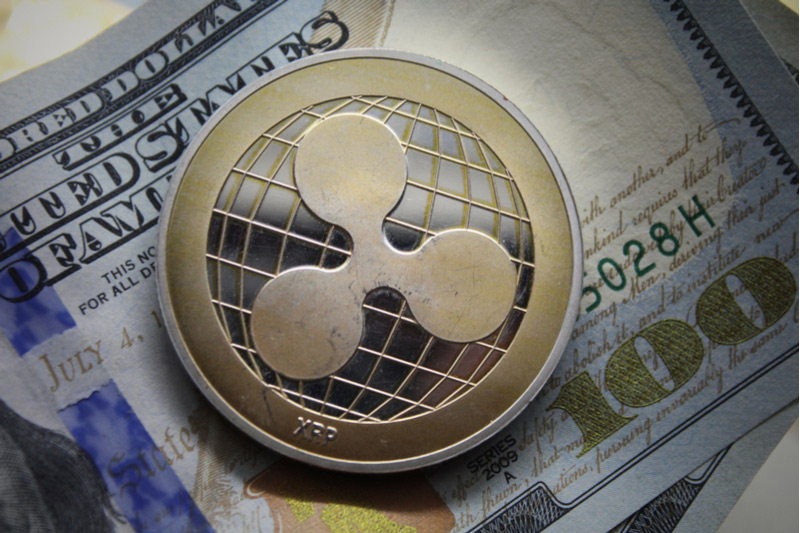 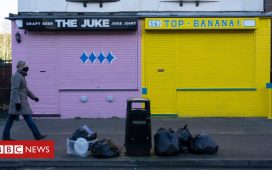 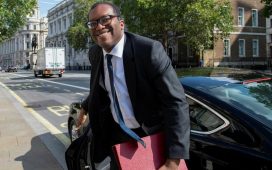 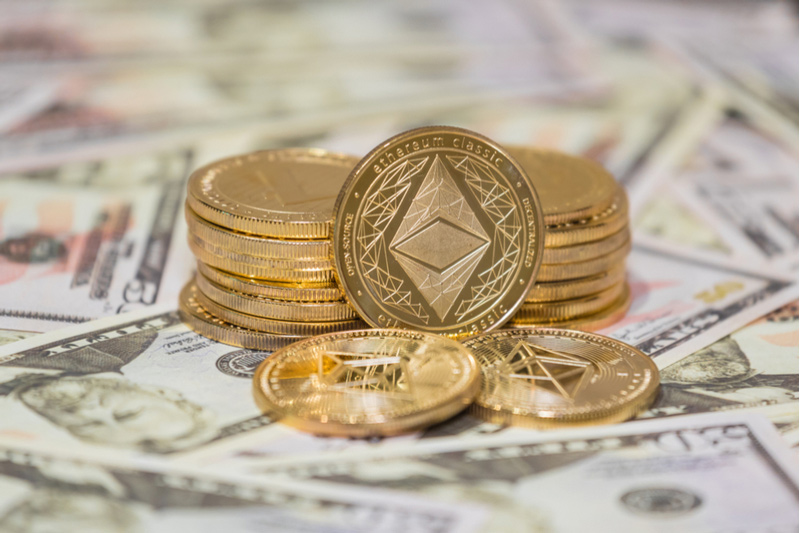 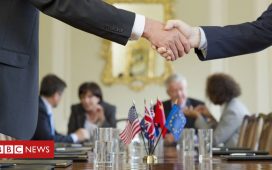 Will the UK really refuse trade deals over human rights?