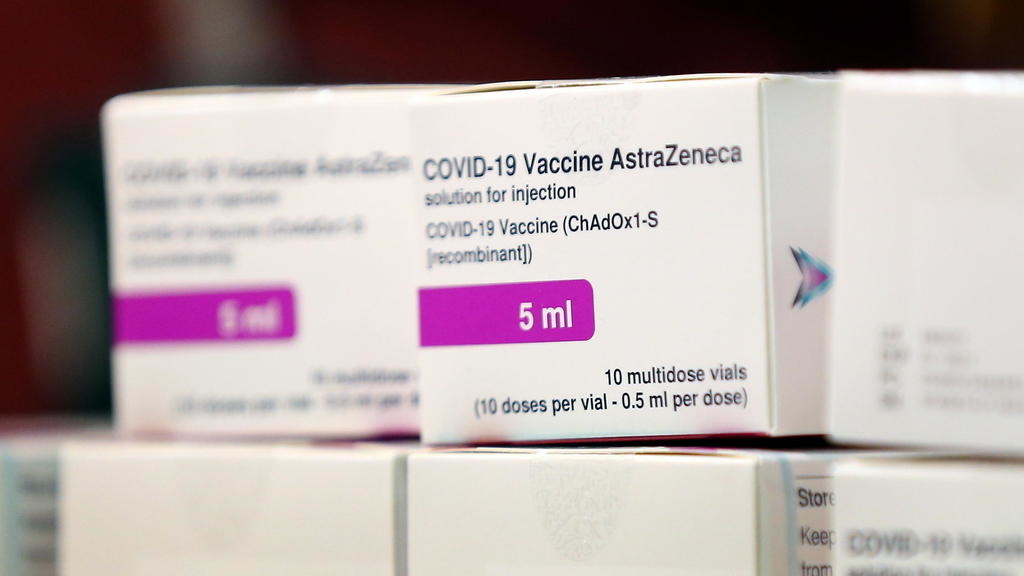 Britain will become the first country to roll out the low cost and easily transportable AstraZeneca and Oxford University COVID-19 vaccine on Monday, another step forward in the global response to the pandemic.

Six hospitals in England will administer the first of around 530,000 doses Britain has ready. The programme will be expanded to hundreds of other British sites in the coming days, and the government hopes it will deliver tens of millions of doses within months.

“This is a pivotal moment in our fight against this awful virus and I hope it provides renewed hope to everybody that the end of this pandemic is in sight,” health minister Matt Hancock said in a statement.

Last month Britain became the first country to use a different vaccine produced by Pfizer and BioNTech , which has to be stored at very low temperatures. Britain has so far injected around one million people with it.

The Oxford/AstraZeneca vaccine is cheaper and can be stored at fridge temperature, which makes it easier to transport and use. India approved the vaccine on Sunday for emergency use.

Cases of COVID-19 in Britain have risen sharply in recent weeks, fuelled by a new and more transmissible variant of the virus. On Sunday there were nearly 55,000 new cases and in total more than 75,000 people in the country have died with COVID-19 during the pandemic – the second highest toll in Europe.

While the government has been keen to hail its vaccination programme as the furthest advanced in the world, it has had to balance the optimism of that message and plead with the public to stick to rules to prevent new infections.

Prime Minister Boris Johnson said on Sunday that tougher restrictions were likely to be introduced, even with millions of citizens already living under the strictest tier of rules.

The spread of the variant virus has also forced the government to change its approach to vaccination. Britain is now prioritising getting a first dose of a vaccine to as many people as possible over giving second doses. Delaying the distribution of second shots should help stretch the supply.

The change of strategy has drawn criticism from some British doctors. 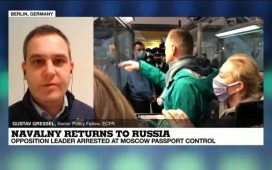 Eurostar warns of 'risk to survival' without government help

Alexei Navalny detained at airport on return to Russia 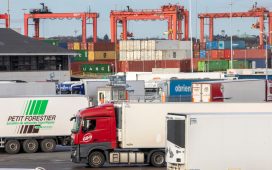