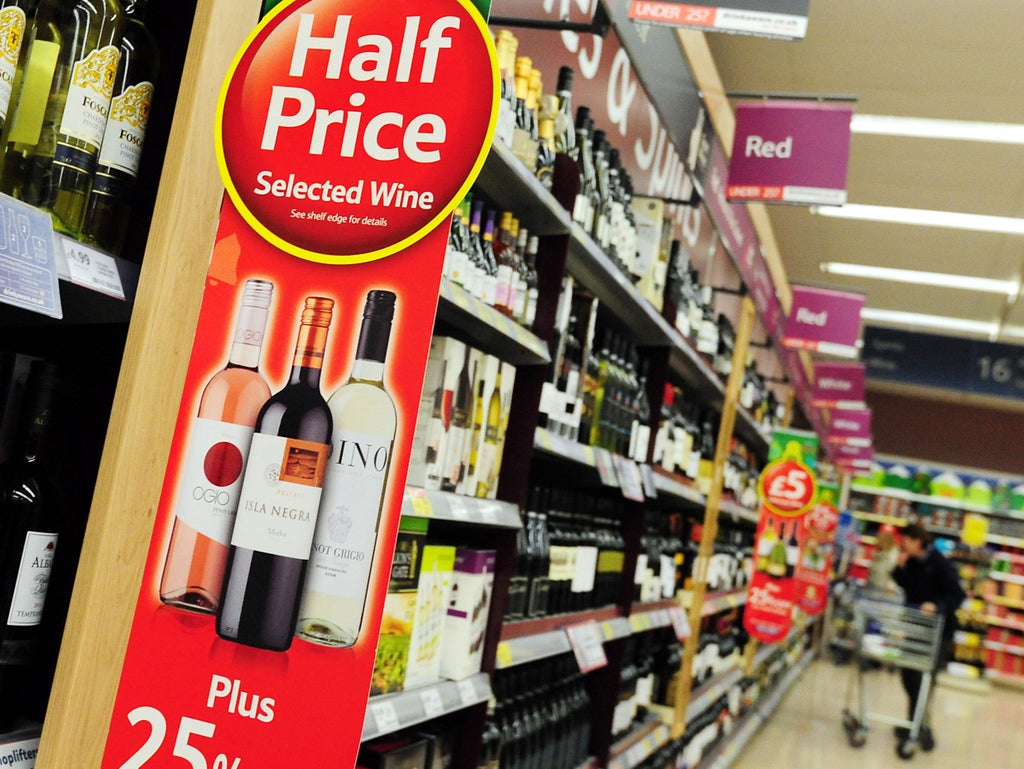 The UK faces a Christmas booze shortage while supermarkets are being forced to “scale back” the range of other goods they stock due to major disruption to UK supply chains, industry leaders have warned.

Alcohol suppliers warned that some varieties wine and spirits may not be available unless urgent action is taken to deal with a lorry driver shortage.

The Wine and Spirits Trade Association said it had received “multiple reports” from its members that importing products is now taking up to five times longer than normal.

“Businesses who had previously been able to fulfil orders in two to three days are now experiencing shipments taking 15 days to process,” a group of 48 companies represented by the WSTA said in a letter to Grant Shapps, the transport secretary.

“Costs have increased around 7 per cent (and often more) by freight forwarders to account for driver retention.”

Surging costs are “particularly a concern” for smaller businesses who can’t compete with large firms to attract drivers, the WSTA said.

Logistics bosses told MPs on Wednesday that retailers have had to cut back the number of different items they sell to make sure that essential goods and festive favourites are in stock.

Shane Brennan, chief executive of the Cold Chain Federation, a trade body representing temperature-controlled logistics business, said global shipping lanes were in an “unprecedented period of stress” and that “all of the shipping containers are in the wrong place”.

Businesses are now trying to deliver what is “achievable” at Christmas, Mr Brennan told the House of Commons Transport Committee.

“It’s not about shortages, it’s about simplifying. Having less range obviously is one of the key decisions you can make in trying to make supply chains more efficient.

“And it’s about reducing the amount of goods you’re expected to put on the shelves and then working with the customer base to actually make that clear.

“We are very good at piling high and selling cheap at Christmas time.

“What we have to do is strategically scale that back in order to meet the promise that there will be the stuff you expect to see on the shelves, but not necessarily all the extras.”

MPs were also warned of additional border disruption from 1 January when imports of goods from the EU are due to be subjected to checks.

“The level of preparedness for 1 January is a worry,” Mr Brennan said.

Duncan Buchanan, policy director of the Road Haulage Association called for the government to negotiate how rules were interpreted to allow checks to be carried out while lorry drivers remain in their cabs.

Mr Buchanan also branded media reports that the RHA had been responsible for sparking panic buying of petrol last month as “nonsense on stilts”.

The Daily Mail had reported that the RHA’s Rod Mackenzie may have leaked information showing that fuel supplies were strained.

“The RHA did not cause the petrol crisis,” Mr Buchanan said. 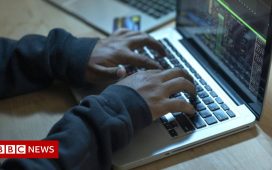