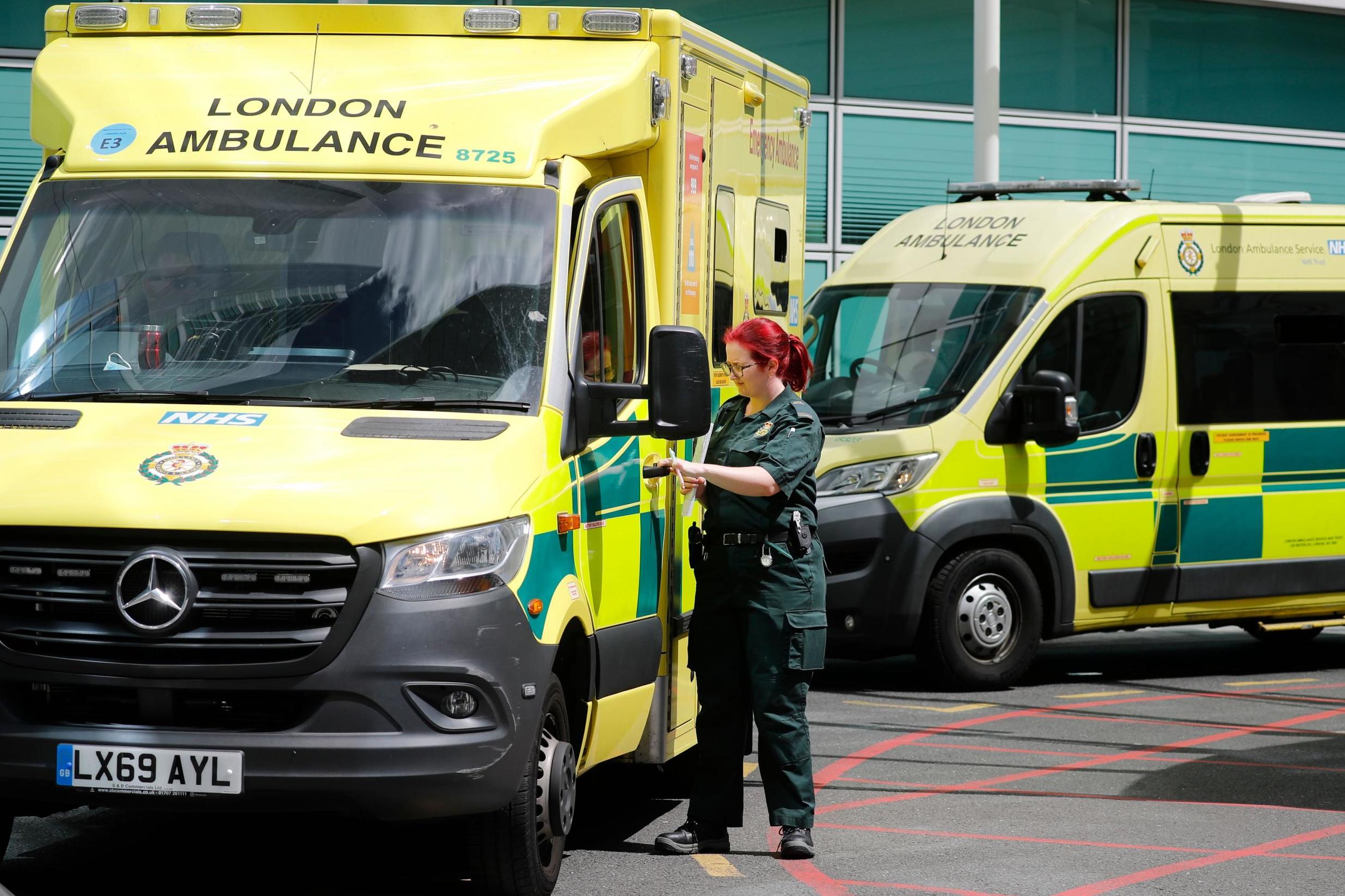 A further 44 people who tested positive for coronavirus have died in hospital in England.

This brings the total number of confirmed deaths reported in hospitals to 29,962, NHS England said on Tuesday.

Patients were aged between 47 and 99 and all had known underlying health conditions.

Three other deaths were reported with no positive Covid-19 test result.

It comes as figures published by the Office of National Statistics and the National Records for Scotland revelaed that 57,900 deaths involving Covid-19 have now been registered in the UK.

Figures published on Tuesday by the ONS show that 52,717 deaths involving Covid-19 had occurred in England and Wales up to September 18, and had been registered by September 26.

Together, these figures mean that so far 57,860 deaths have been registered in the UK where Covid-19 was mentioned on the death certificate, including suspected cases. 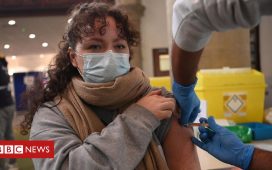 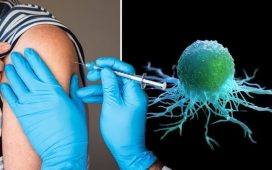 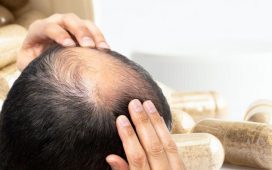 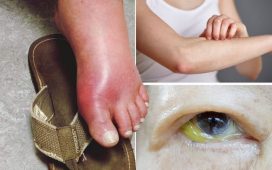