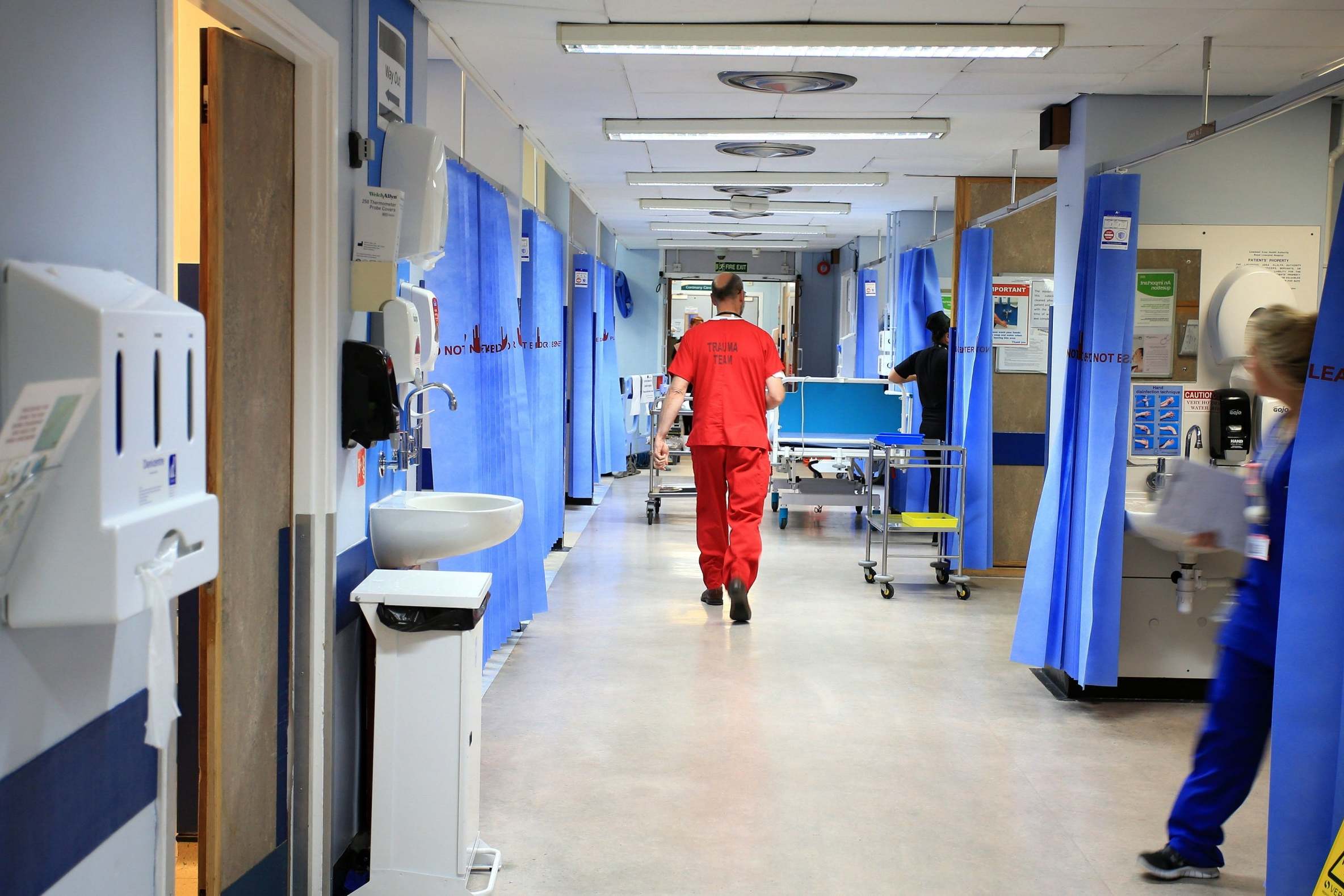 A further 34 people have died in the UK after testing positive for coronavirus, the Government has said.

The figure brings the death toll from the virus to 41,936, according to the Department for Health and Social Care.

However, Friday’s daily figure did not include deaths in Scotland, with a message on the dashboard reading: “Due to a power outage at National Records of Scotland we have not been able to update the deaths figures for Scotland.”

It came as as the UK saw another record daily high in the number of new Covid-19 cases. There have been a further 6,874 lab-confirmed cases, taking the overall number of cases confirmed to 423,236.

Earlier, NHS England said a further 33 people who tested positive for coronavirus have died in hospital in England, bringing the total number of confirmed deaths reported in hospitals to 29,871.

Patients were aged between 56 and 93 and all except two, aged 84 and 88, had known underlying health conditions. The deaths were between April 21 and September 24.

Two other deaths were reported with no positive Covid-19 test result.

It comes after the Scientific Advisory Group for Emergencies (Sage) announced that the R number, the average number of people an infected person will pass the virus on to, is between 1.2 and 1.5. This means that the and the Covid-19 epidemic is growing.

Sage estimates the number of new infections is growing by between 4% and 8% every day.

All regions of England have an R that is higher than one and all have positive growth rates.

“An increase in the UK-wide estimate of growth rate indicates that the rate of transmission is increasing across the country,” Sage said.

It said the current low numbers of deaths does not reflect how Covid-19 is currently spreading, suggesting death rates will rise in the coming weeks.

Earlier, the Office for National Statistics (ONS) said the estimated number of cases of coronavirus across England had jumped 60% in one week.

There were around 9,600 new coronavirus infections per day in England, up on 6,000 the week before, according to its infection survey. 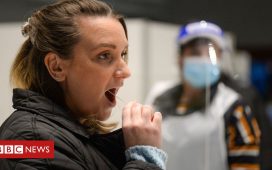 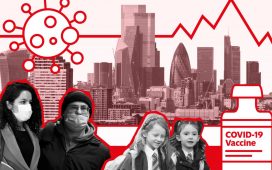 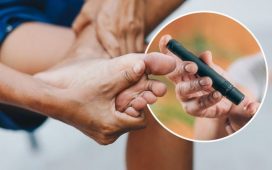 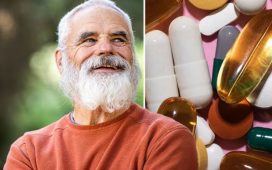 How to live longer: Three supplements linked to a longer lifespan – what to take