UK coronavirus cases soar by 7,143 in largest rise since start of outbreak — as 71 more people die from disease 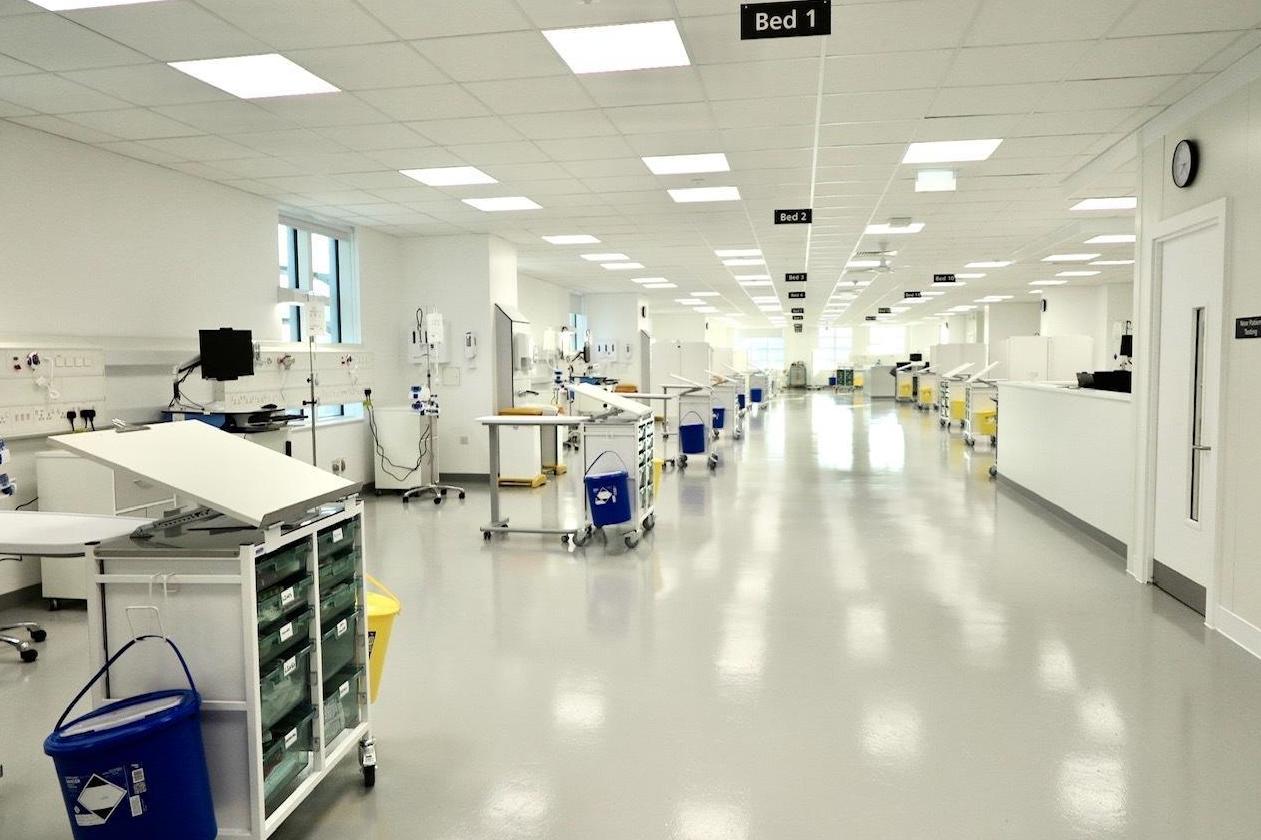 The UK has recorded 7,143 new coronavirus cases in 24 hours, the highest daily total since the start of the pandemic.

A further 71 people have also died within 28 days of testing positive for Covid-19, the highest daily death toll since June, according to Government figures.

The number of new cases marks a sharp rise on Monday, when 4,044 positive tests were reported. It is the first time the seven-day rolling average has exceeded 6,000 cases a day.

But experts have previously warned that describing the daily figure as a record could be “misleading” as it is not clear how many people were actually infected during the height of the first wave due to a lack of community testing at the time.

Separate figures published by the UK’s statistics agencies show there have now been nearly 57,900 deaths registered in the UK where Covid-19 was mentioned on the death certificate.

The overall number of cases confirmed in the UK as of 9am on Tuesday is 446,156, according to the Government’s coronavirus dashboard.

There were 297 coronavirus patients in ventilator beds as of Monday, with 2,049 people in UK hospitals with the disease reported the previous day.

The latest figures were released hours before tight new restrictions to stop the spread of coronavirus come into effect in the North East. Households will be banned from mixing indoors, including pubs, from midnight on Tuesday.

Earlier Boris Johnson was forced to apologise after he “misspoke” when asked to clarify the new rules, which affect nearly two million people. Labour said the Prime Minister was “grossly incompetent” after he referred to the separate rule of six regulations.

On Wednesday Mr Johnson is scheduled to hold a Downing Street press conference about the UK’s coronavirus response, where we he will be joined by Chief Scientific Adviser Sir Patrick Vallance and the Chief Medical Officer Professor Chris Whitty.

The Prime Minister’s official spokesman said the purpose of the press conference was to “provide an update on the latest statistics”, not to announce any new measures.