Generally speaking, the alternative to dealers’ discretionary commission finance has until now been fixed-rate finance, a simple, one-size-fits-all model whereby customers are offered only one APR (annual percentage rate).

Especially when applied to used rather than new cars, where the rate is likely to be lower thanks to manufacturer support, it’s this that has given dealer finance a reputation for being expensive.

Even so, dealers are casting around for an alternative to fixed-rate finance that can compete more successfully with personal loans but keep commission income flowing.

The hot favourite is risk-based pricing, whereby the interest rate reflects an applicant’s creditworthiness. Also known as variable-rate finance, it should be familiar from loans for anything from a phone to a home. It has rarely been offered in the motor sector, mainly because when applied to a secured loan involving a car, the risk analysis and arithmetic have been too complicated.

Undaunted, two years ago, Motonovo, a leading motor trade finance house, began developing a risk-based pricing model, which it launched as Motorate last June. The firm says more than 2000 dealers have signed up to it and, with interest rates starting at 5.9% APR, are managing to compete with personal loans more successfully than before.

“A fair deal is a subjective concept, but in the context of the FCA’s call to reduce financing costs for consumers, we all know it means offering a fair interest rate appropriate to the applicant’s circumstances,” said Stephan Bothma, chief risk officer at Motonovo Finance. “Risk-based pricing, a model that’s behind most unsecured personal loans, delivers this.”

It’s a promising new era, but as our survey of dealer interest rates shows (see left), buyers need to remain on their toes.

Remember, the FCA hasn’t banned finance commission. So it’s a good bet that, especially if the dealer is offering a fixed-rate model, the higher the interest rate you’re charged, the more of your money is going into their pocket. The best advice is to shop around, but the Financial Ombudsman Service says consumers concerned about their car finance should speak to their credit provider first, but get in touch if they’re still unhappy.

FCA to crack down on car finance commission

The secret way to escape your PCP agreement 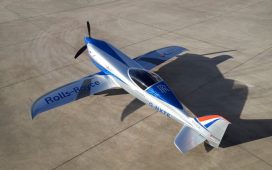 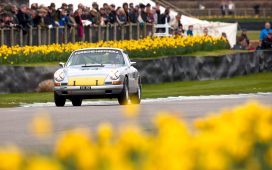 Why Andrew Jordan stepped away from the BTCC… 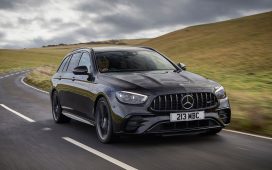 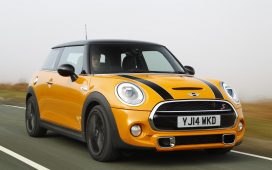 Autocar confidential: Not so mini Minis, why Renault revived the 5 and more 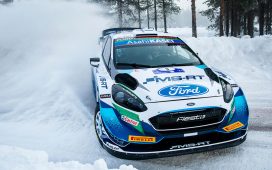