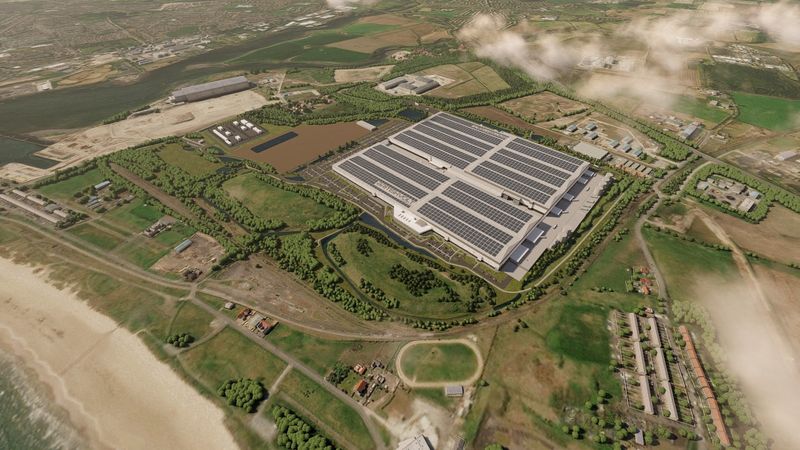 © Reuters. FILE PHOTO: A rendering of Britishvolt’s planned electric vehicle plant in Blyth in northern England is seen in this undated handout illustration provided by the startup. Britishvolt/Handout via REUTERS

The government will deliver its finances through its Automotive Transformation Fund. Neither Britishvolt nor the government divulged the amount of state funding, but a source with knowledge of the matter, declining to be named, said it was believed to be around 100 million pounds.

“This new battery factory will boost the production of electric vehicles in the UK,” British Prime Minister Boris Johnson said in a statement, adding it would bring highly-skilled jobs to the industrial north.

Johnson’s government has proposed an effective ban on fossil-fuel cars as of 2030 and has promised to be at the vanguard of the global shift to EVs.

But its ambitious goals have yet to draw sufficient investment and the country is lagging mainland Europe and Asia in its build up of EV infrastructure and supply chains.

The stakes are high for Brexit Britain https://www.reuters.com/world/uk/running-low-battery-power-brexit-britain-faces-an-acid-test-2021-07-20. To keep selling into the 27-nation European Union without tariffs, Britain’s car industry, which employs 170,000 people, must ensure EVs and the batteries that power them meet stringent rules of origin – with up to 70% of input in value terms coming from Britain or inside the EU.

Benchmark Mineral Intelligence (BMI) has forecast that Britain needs at least 175 GWh of battery cell capacity by 2035 to supply around 3 million fully-electric vehicles.

Britishvolt has begun advanced work on its planned 3.8 billion pound battery plant in Blyth and aims to start production in 2023.

“This announcement is a major step in putting the UK at the forefront of the global energy transition,” Britishvolt executive chairman Peter Rolton said in a statement.

A spokesperson said Britishvolt plans further fundraising as it continues with plans for an eventual public listing.

Its Blyth plant will be built in three phases and will reach peak production as a 30 GWh plant capable of producing battery packs for over 300,000 vehicles in 2027.

The startup says at full capacity the plant will directly employ around 3,000 people.

Britishvolt said it will make further announcements on customers and relationships with UK sports car brands over the coming weeks. 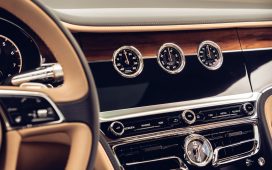 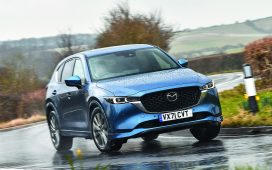 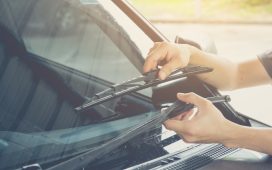