Britain and the EU have sealed a Christmas trade agreement, a new economic and security accord that both sides hope will allow them to rebuild their relationship after years of Brexit acrimony.

An upbeat Mr Johnson said Britain had secured its negotiating objectives: “We have taken back control of our laws and our destiny,” he said. He added that it was “a good deal for all of Europe”.

The mood in Brussels was more sober, with Ms von der Leyen saying one of her main feelings was “relief” that “we can finally put Brexit behind us”. “To our friends in the UK, I want to say, parting is such sweet sorrow,” she added.

The EU side claimed to have defended its interests in a negotiation in which it sought to prevent aggressive undercutting of its businesses and to defend its fishermen.

Ms von der Leyen said: “The negotiations were very difficult. A lot was at stake for so many people.” The agreement would set “solid foundations for a new start”, she added.

The deal will come into force on January 1, guaranteeing tariff-free trade on most goods and creating a platform for future co-operation on issues such as crime-fighting, energy and data sharing.

In a sign the agreement might calm the bitter debate on Europe that has dominated British politics for decades, Nigel Farage, leader of the Brexit party, declared: “On the big stuff, the war is over.”

Mr Johnson said the agreement would end the rancour of the past few years and allow Britain to act as “a flying buttress” to the EU. A relieved Michel Barnier, who led tense Brexit negotiations for the EU for more than four years, wrote simply on Twitter: “The clock is no longer ticking.”

Sterling had traded near its highs of the year against the dollar on Thursday as expectations grew of a deal announcement. The currency rose 0.5 per cent in early London trading to $1.3559 before easing slightly to close at $1.354.

Although the deal does not come close to replicating Britain’s existing trade relationship with the EU — the UK is leaving the customs union and single market — it was welcomed by business groups.

The agreement means the two sides have negotiated an amicable divorce that should help to alleviate potential chaos at the border on January 1, when trade will become subject to customs declarations and checks.

It is the biggest trade agreement the UK is likely to strike: in 2019 Britain sold £294bn of goods and services to the EU — 43 per cent of the country’s total exports. More than half of UK imports, worth £374bn, came from the 27-country bloc.

However, the deal does little for services and Pascal Lamy, former head of the World Trade Organization, noted this was the first trade negotiation in history that had started with free trade and been focused on erecting barriers.

Mr Johnson admitted that the deal did not do “quite as much as we would have liked” for financial services. The EU, which has a big surplus in trade in goods with the UK, believed it had secured a good deal. 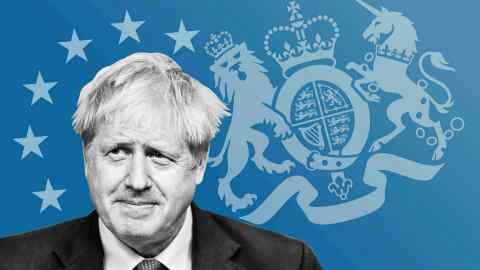 Both sides compromised. While the deal avoided any oversight role for the European Court of Justice, as Mr Johnson had promised, it also contained mechanisms to protect the EU against unfair competition that trade experts said exceeded those found in any other EU trade deal.

“This is stronger than previous EU agreements, and much stronger than the UK wanted,” said David Henig, director of the UK Trade Policy Project and a former trade negotiator. “The exact details will be important, but it will definitely be an incentive for the UK to keep broadly aligned on labour, environment and state aid.”

The 500-page agreement was sealed after all-night talks on the allocation of post-Brexit fishing rights in UK waters, which dragged on into Thursday afternoon.

Britain’s parliament will meet in an emergency session on December 30 to pass the legislation needed to put the deal into UK law. Keir Starmer, Labour leader, said his party would back the deal, confirming that it will be approved with a huge majority.

“Up against no deal, we accept this deal,” Sir Keir said on Thursday. But addressing the government, he added: “The consequences of it are yours and yours alone. We will hold you to account for it, every second you’re in power. Responsibility for this deal lies squarely at the door of Number 10.”

The European Parliament will not approve the deal until January, meaning that it will be provisionally applied from the start of the new year until MEPs sign it off.

Dec 25 — Ambassadors from the EU’s 27 member states will meet to review the Brexit trade deal with Michel Barnier, the bloc’s chief negotiator, on Christmas morning. The college of commissioners will propose that EU governments, having read and analysed the trade deal in their national cabinets, agree to provisionally apply its terms from January 1 2021. EU diplomats said the legal process across capitals could take a few days but was likely to be complete before the end of the year. It would mean that the no-tariffs, no-quota deal is in place before the end of the transition period on December 31.

Before Dec 31 — The EU and UK will hold a signing ceremony to mark the agreement of the free trade deal.

Dec 30 — The UK’s House of Commons will debate and vote on a “Future Relationship bill”. MPs are expected to overwhelmingly approve the treaty, putting relevant legislation on the UK statute book.

Jan 1 — The Brexit transition period ends and the UK leaves the EU single market and customs union. The trade deal will have taken “provisional effect”, pending the full approval of the European Parliament, removing the need for tariff payments at the border. New customs forms and checks threaten chaos, but goodwill created by the trade deal could ease difficulties at the ports.

January/February — The European Parliament will analyse the terms of the agreement. Its separate committees on trade and foreign affairs will offer their opinions before a final vote, which is likely to be in early February. MEPs will need to give their consent to the deal being an “EU-only” accord, which means it will not need ratification in the national member state parliaments. MEPs are expected to vote overwhelmingly for the deal and, in doing so, complete the necessary ratification process to allow the agreement to take full legal effect. 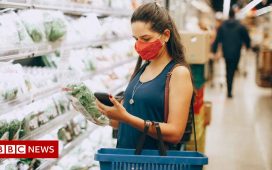 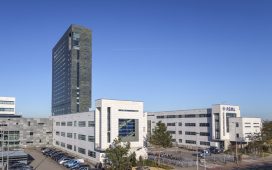 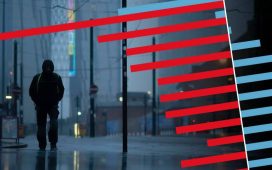 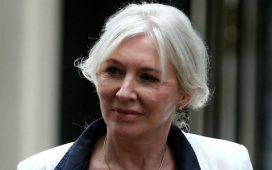 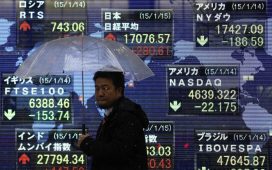