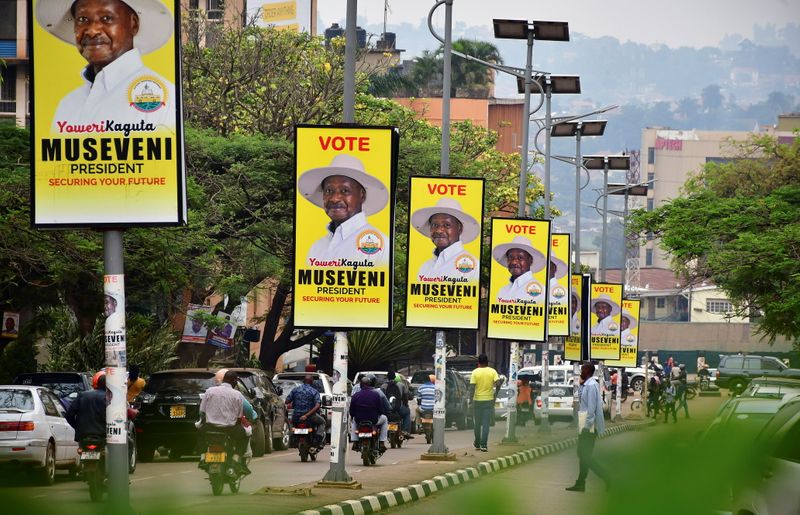 KAMPALA (Reuters) – Ugandan President Yoweri Museveni has scored a decisive election victory to win a sixth term, the country’s election commission said on Saturday, but his main rival Bobi Wine denounced the results as fraudulent and urged citizens to reject them.

The 76-year-old Museveni, in power since 1986 and one of Africa’s longest-serving leaders, dismissed the allegations of fraud in an evening address to the nation, saying Thursday’s election may turn out to be the “most cheating free” in Uganda’s history.

The campaign was marked by a deadly crackdown by security forces on Wine, other opposition candidates and their supporters. In the run-up to the vote local civil society groups and foreign governments questioned its credibility and transparency, after scores of requests for accreditation to monitor the election were denied.

The United States and an African election monitoring group complained of election irregularities.

Britain said it was concerned by a national internet shutdown that began the day before the vote, and that it said constrained freedoms and “clearly limited the transparency of the elections”. In a statement, British Minister for Africa James Duddridge also called for concerns about the election process to be investigated.

Wine, a 38-year-old singer-turned-lawmaker who had rallied young Ugandans behind his call for political change, called the results a “complete fraud”.

“It’s an election that was taken over by the military and the police,” he said in a phone interview from inside his home in the capital, Kampala, which was surrounded by soldiers who he said had forbidden him from leaving.

“It further exposes how dictatorial the Museveni regime is,” added Wine, who campaigned to end what he called widespread corruption. “It’s a mockery of democracy.”

Army deputy spokesman Deo Akiiki told Reuters that security officers at Wine’s house were assessing threats he could face: “So they might be preventing him in the interest of his own safety.”

Museveni argued in the campaign that his long experience makes him a good leader and promised to keep delivering stability and progress.

Wearing his signature hat and speaking from his rural home on Saturday evening, Museveni criticised “the elite” for problems with the national education and health systems and noted that Uganda has surplus supplies of sugar, milk and maize.

Reprising a familiar refrain, he said he is not in government to enjoy a good life, which he has as a farmer, but rather to address historical challenges.

The government banned all social media and messaging apps on Tuesday. On Wednesday it ordered the internet shut off and has not yet restored it.

‘THEY WILL KILL US’

After the results were announced, many neighbourhoods in normally bustling Kampala were unusually quiet as nightfall approached. Soldiers and police who had patrolled throughout the day remained on the streets in large numbers, witnesses said.

“These gunmen are all over and they are ready to kill,” said Innocent Mutambi, 26, a welder. “I am sure what they announced is false, but right now we can’t take them on, they will kill us.”

Wine, whose real name is Robert Kyagulanyi, has said he has video proof of voting fraud that he will share once internet connections are restored.

He told Reuters on Saturday that his campaign has evidence that the military forced people at gunpoint to vote for Museveni and engaged in ballot stuffing and other rigging.

The electoral commission said on Friday that under Ugandan law, the burden of proof rested with Wine.

The Africa Elections Watch coalition, which deployed 2,000 observers in 146 districts, said in a statement that they had observed irregularities, including the late opening of most polling stations, missing ballot papers, and illegally opened ballot boxes.

The African Union also sent an observer mission but had no comment yet on the vote.

The U.S. State Department’s top diplomat for Africa, Tibor Nagy, said in a tweet on Saturday that the “electoral process has been fundamentally flawed”. He cited fraud reports, denial of accreditation to observers, violence and harassment of opposition members, and the arrest of civil society activists. 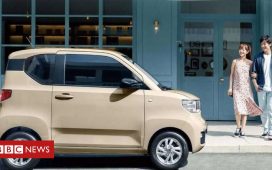 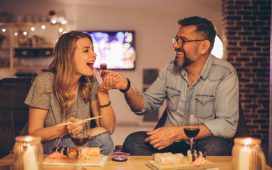 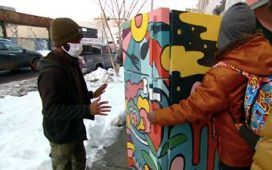 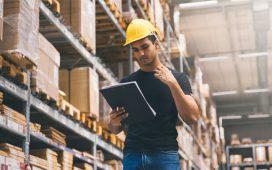