Uefa believes Fifa’s plans for a biennial World Cup create four significant “dangers” for the future of football, as it raised the stakes in its dispute with the game’s global governing body.

While the idea of staging what even Uefa calls the “No 1 world football event” every two years was only first raised publicly in May, the speed of Fifa’s plans could see a new schedule ratified as early as next year. Uefa, who have already mooted a boycott, have now spelled out their objections, and called for new engagement from Fifa.

Uefa said they had been “disappointed” with Fifa’s approach to the plans, which “has so far led to radical reform projects being communicated and openly promoted before having been given, together with other stakeholders, the chance to participate in any consultation meeting.”

The European governing body said it had written to Fifa on 14 September, calling for consultation, but had not received a reply. This contradicts a claim by Fifa that all stakeholders in football, including confederations, had been approached for discussions at the beginning of the month.

As well as asking that Fifa considers nine different criteria before making any judgment as to the feasibility of a biennial World Cup, Uefa spelled out what they saw as the key risks.

The four issues, described as “real dangers”, firstly included a potential loss in prestige from making the World Cup more frequent, with the competition’s current schedule giving it “a mystique that generations of fans have grown up with.”

Uefa also argues that, despite Fifa’s promises of fewer matches for players, the matches that remain will be more demanding, forcing players to “engage in summer high intensity competitions every year instead of longer recuperation breaks in alternate years”.

Uefa also rejects the argument, led by Fifa’s head of global development Arsène Wenger, that the new schedule would improve the competitive chances of smaller nations, claiming instead that many will be stymied by a lack of “regular matches” if they fail to qualify for the tournaments. Finally Uefa cite a risk to the development of women’s football, with tournaments “deprived of exclusive slots and overshadowed by the proximity of top men’s events”.

That plans for a biennial World Cup do not take into consideration the needs of the women’s game were confirmed to the media last week, another bone of contention for Uefa whose public letter on Wednesday was headlined: “Proper consultation, rather than media announcements needed”.

The decision by Fifa to brief the media, and unleash a phalanx of player ‘legends’ to support the proposals, is a complaint shared by the Premier League, with every one of the competition’s 20 clubs expressing their opposition to the reforms at a shareholders’ meeting in London on Wednesday.

The Premier League meeting also saw clubs discuss dates when the league will be suspended next year to accommodate the Qatar World Cup, with play expected to stop after the weekend of 12 November 2022, and resume on Boxing Day.

They have also put in place plans to scale up Covid checks, including the possibility of requiring proof of vaccination or a negative test result from every matchgoer, should the pandemic situation worsen over the coming months. Sources said that the league is determined not to go back to a situation where crowds are limited or banned altogether from top-flight matches. 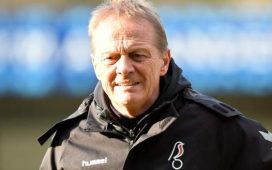 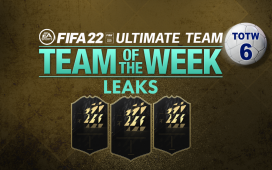 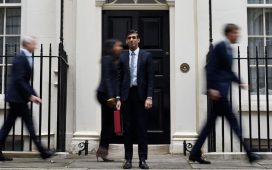 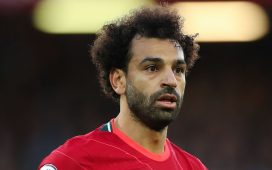 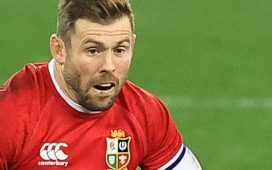