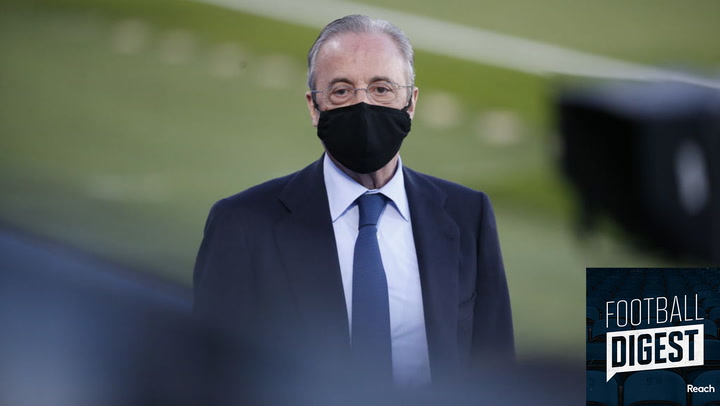 European Super League: Will football ever be harmonious?

Judge Manuel Ruiz de Lara has had his order for all sanctions against the 12 clubs behind the European Super League to be dropped rejected by UEFA.

The judge, who presides over a commercial court in Madrid, made an order on Friday demanding that UEFA issue a statement on their website declaring that all financial and sporting penalties against the dozen of clubs would be dropped with immediate effect.

However, it appears unlikely that UEFA will abide by the ruling, as they are confident all of their actions will be justified by the European court.

UEFA have reportedly claimed they are not particularly concerned about rumours that those behind the European Super League were planning to revamp the tournament to ensure it is not a closed competition.

One source told The Times : “The Super League idea is dead, the fans killed it and there is not going to be a resurrection.”

The football world was rocked back earlier in the year when 12 sides, including the Premier League’s ‘big six’, aimed to form a breakaway tournament in which the most famous and prestigious clubs on the continent would face off without the fear of relegation or elimination.

As punishment for the stunt, nine of the 12 sides involved struck a deal with UEFA which saw them agree to contribute €15m (£13m) to youth and grassroots football, and to forfeit 5 per cent of UEFA competition revenue for a single season.

The deal also stated how if any Prem side tried to force through a similar move to the Super League, they would be docked a staggering 30 points and fined £25m.

The decision to order UEFA to drop these rules has been dubbed a “joke” by Javier Tebas, the president of La Liga and a UEFA executive committee member.

Should UEFA drop their punishment for the sides involved in the European Super League? Have your say here.

Tebas claimed: “It’s the same judge as always, so he was always going to rule in a similar fashion, there’s a lot of jokes going on in that court.”

Though the Madrid ruling has warned any breach of its injunction could lead to fines or criminal charges, UEFA are based in Switzerland, not part of the European Union and therefore do not have to adhere to the court’s jurisdiction.

Get your hands on your club’s special edition 2021/22 annual. Find out more here . 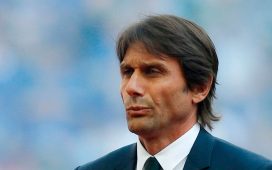 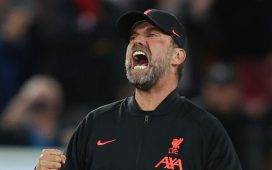 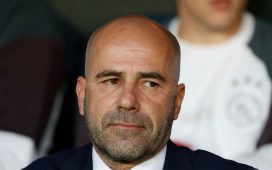