One major concern is that UEFA may look to use club’s coefficient ranking when determining which teams qualify for the following campaign.

Under the new proposed model, England may be expected to have five places to qualify for the Champions League and there is some suggestion that UEFA may offer three historical coefficient spots each season for teams who fail to make the top five.

This season in the Premier League though has indicated more than ever how competitive English football is with the likes of Leicester, West Ham and Everton all in the fight for a Champions League spot.

Reigning Premier League champions Liverpool have endured a dreadful season as they currently sit seventh but, under the proposed changes, they could well be given a place in the Champions League due to their historical coefficient – they currently rank ninth. 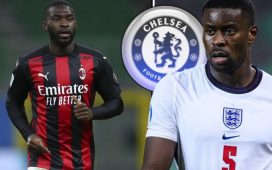 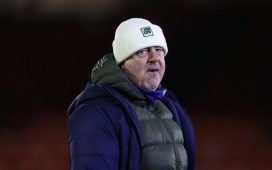 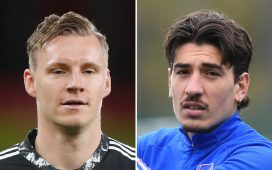 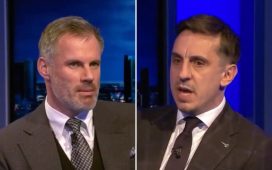 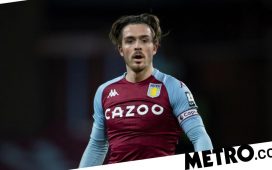