Uber to continue operating in London after winning court appeal

Uber has won a court appeal against London license refusal, clearing the way for the ride-hailing service to keep working in the capital.

The company was previously denied a licence by Transport for London (TfL) in November 2019 over safety concerns and issues with transparency.

In his judgement, Judge Ikram said: “Despite their historical failings, I find them, now, to be a fit and proper person to hold a London (Private Hire Vehicle) operator’s licence.”

The judge added: “Uber has presented no real challenge to the facts as presented by TfL though has challenged the suggestion that breaches were not taken seriously and any suggestion of bad faith on their part. Their approach has really been to explain why events took place as they did.”

Judge Ikram discussed issues of document and insurance fraud which had been raised during the hearings, acknowledging Uber had tightened up their review processes.

He continued: “On the evidence, Uber now seem to be at the forefront of tackling an industry wide challenge.”

The judge said he took Uber’s “track-record of regulation breaches” into account but said the company had made efforts to address failings and had improved standards.

He will now hear applications on the length of the new licence as well as what conditions should be imposed.

Tim Ward QC, for Uber London Ltd, previously said improvements had been made, including in the company’s governance and document review systems.

He had also told the court TfL’s decision to not renew Uber’s licence was tipped by a critical report on their technical systems, which have since been assessed as suitable.

TfL first refused to renew the company’s licence in September 2017, but the firm was handed a 15-month licence by a judge in June 2018 after it took the case to court.

It was then given a further two-month licence in September 2019, after which TfL rejected Uber’s application for a new licence, citing “several breaches that placed passengers and their safety at risk”.

Judge Ikram was not asked to rule on whether TfL’s decision was correct, but whether Uber was suitable now for the licence.

Many of the arguments heard over three days in court focused on a vulnerability in Uber’s systems which allowed unauthorised people to upload their photographs to legitimate driver accounts, enabling them to pick up passengers.

This fraud involved 24 drivers exploiting a flaw with the app’s GPS to share their accounts with 20 others, leading to 14,788 unauthorised rides.

Marie Demetriou QC, representing TfL, said there had been a “catalogue of errors” in Uber’s management of the issue, including how they had raised it with TfL.

This was accepted as inadequate by Uber’s regional general manager for Northern and Eastern Europe, Jamie Heywood.

He said: “It was not what we would do now. It was inadequate, we could have done better.”

The Licensed Taxi Drivers’ Association (LTDA) accused Uber of a “cover-up” over the scale of the problem, which was “emphatically” denied.

Ms Demetriou said TfL could not conclude there was a cover-up of the information but said the regulator was “deeply unhappy” about communication with Uber.

Mr Ward said Uber had implemented “rigorous” structural changes since the previous appeals, telling the court the company has moved on “considerably”.

He later argued that denying the company a licence would have a “profound effect” on groups at risk of street harassment such as women and ethnic minorities, as well as disabled people.

“London is a safer place with Uber in the market than without it,” Mr Ward said.

He also said Uber launched “an assault on the problem of manual error” which led to the belated dismissal of three drivers accused of sexual misconduct. 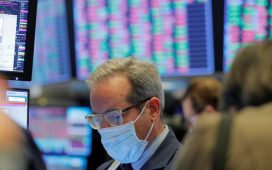 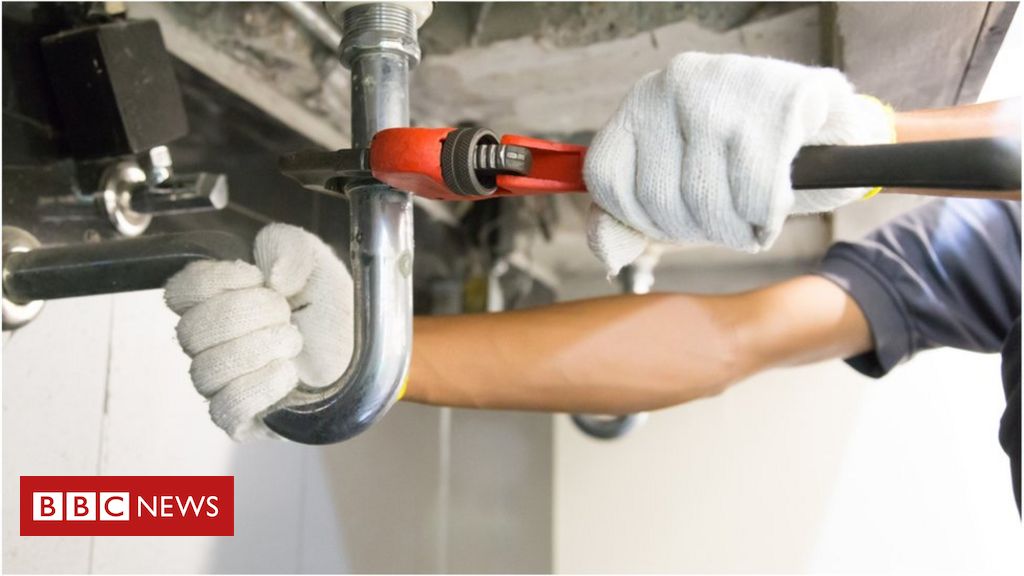 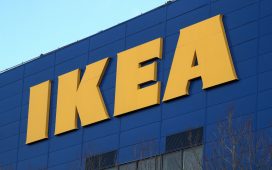 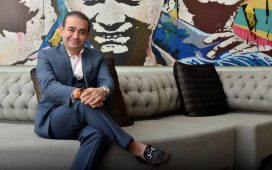 London court rules celebrity jeweller can be extradited to India 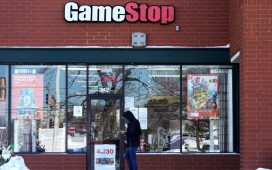