BOSTON (Reuters) – A federal judge on Thursday dismissed a pair of patent infringement lawsuits by Teva Pharmaceutical Industries Ltd that sought to block Eli Lilly and Co from bringing its migraine drug Emgality to market in the United States.

FILE PHOTO: The logo and ticker for Eli Lilly and Co. are displayed on a screen on the floor of the New York Stock Exchange (NYSE) in New York, U.S., May 18, 2018. REUTERS/Brendan McDermid/File Photo

U.S. District Judge Allison Burroughs in Boston said the lawsuits failed to raise an actual controversy that would allow her to rule in advance of the U.S. Food and Drug Administration’s approving Lilly’s product on whether it infringed Teva’s patents.

The FDA approved Teva’s own migraine drug, Ajovy, on Sept. 14.

Representatives for the companies did not immediately respond to requests for comment.

Reporting by Nate Raymond in Boston; Editing by Leslie Adler

See also  'Having a child is a distraction from your own mortality': Kathryn Hahn and Tamara Jenkins on their IVF film
Share on FacebookShare on TwitterShare on PinterestShare on Reddit
newscabalSeptember 27, 2018 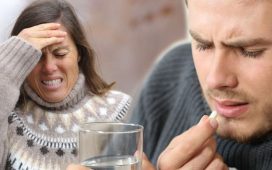 Best vitamins: The essential vitamins you need to take this winter according to expert 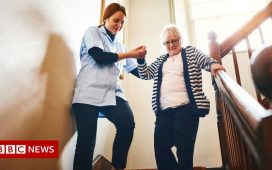