A lawyer for Johnson could not immediately be reached for comment. A spokesman for the prosecutors declined to comment.

Johnson, a British citizen, was convicted of fraud in October 2017 in a federal court in the New York City borough of Brooklyn after a nearly four-week trial. He was the first banker to be tried in the United States as a result of worldwide investigations of the multitrillion-dollar per day currency market.

The probes have led to billions of dollars in fines against several banks and the firing of dozens of traders.

According to court filings, Cairn hired HSBC in 2011 to convert $3.5 billion into British pounds sterling in connection with the sale of an Indian subsidiary.

U.S. prosecutors said Johnson and another former HSBC executive, Stuart Scott, devised a scheme to drive up the price of pounds by executing a series of trades before carrying out the trade for Cairn.

Such trading in advance of a client’s order to make a profit is known as “front-running.”

On appeal, Johnson argued that front-running is not illegal and that the deal was beneficial to Cairn.

“But Johnson was not convicted of frontrunning,” the appeals court wrote Thursday. “He was convicted of making material misrepresentations to Cairn about how HSBC would trade ahead of the fix and the price would be determined.”

Evidence that Johnson had misled Cairn was enough to support the conviction, the court found. 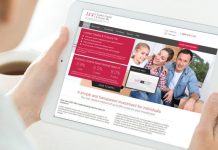 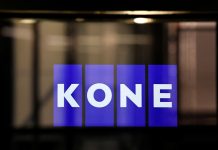 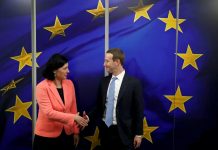 Facebook warns of risks to innovation, freedom of expression ahead of EU rules