The Huawei logo is pictured on the company’s stand during the ‘Electronics Show – International Trade Fair for Consumer Electronics’ at Ptak Warsaw Expo in Nadarzyn, Poland, May 10, 2019. REUTERS/Kacper Pempel

NEW YORK (Reuters) – The U.S. government filed a motion on Wednesday asking for the dismissal of a lawsuit by Chinese telecommunications giant Huawei Technologies Co Ltd that claimed the United States had acted illegally when it blacklisted Huawei’s products.

Huawei sued the U.S. government in early March, in a complaint filed in federal court in Texas, saying that a law limiting its American business was unconstitutional.

The government’s motion was filed in U.S. District Court for the Eastern District of Texas, the same court where the original complaint was filed.

Huawei did not immediately return a request for comment. 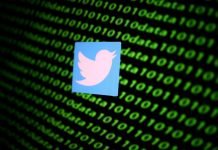 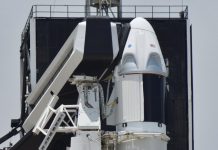 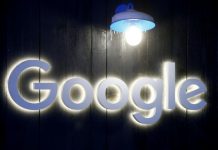 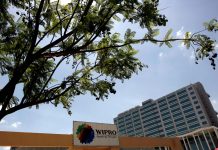