TWO sex offenders would be hired by 10 Downing Street under potty plans revealed by The Sun.

She wants two ex-cons in every government section in a bid to set an example to the private sector.

And she urged PM Boris Johnson to lead from the front.

Ms Coffey has demanded 10 Downing Street go further by taking on a pair of former prisoners who were convicted of sex crimes, saying it would be seen as an “action of substance”.

Her plans have been met with short shrift by No10 insiders who have so far tried to block the move.

One branded it “a bad idea from TV political farce The Thick Of It”.

But two weeks ago Prisons Minister Lucy Frazer appeared to back the idea while giving evidence to MPs.

Speaking to the Commons Justice Committee she said: “I think we need to employ, in the Ministry of Justice in any event, ex-offenders more.

“I have asked the department to look at all our contracts to see how we can employ more ex-offenders through the private providers who we contract with.”

What happens now after the Brexit deal has been done?

The Government has drawn up a target of 150 ex-offenders to work in probation services, something Ms Frazer said was a great start.

She added: “I think the more we can do to get people who can be role models and to support people the better, and it is something I am absolutely committed to.” 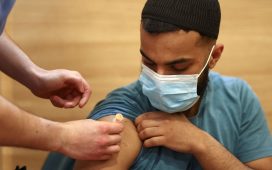 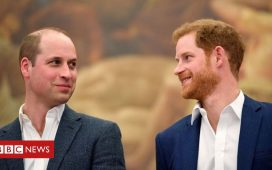 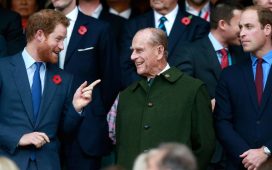