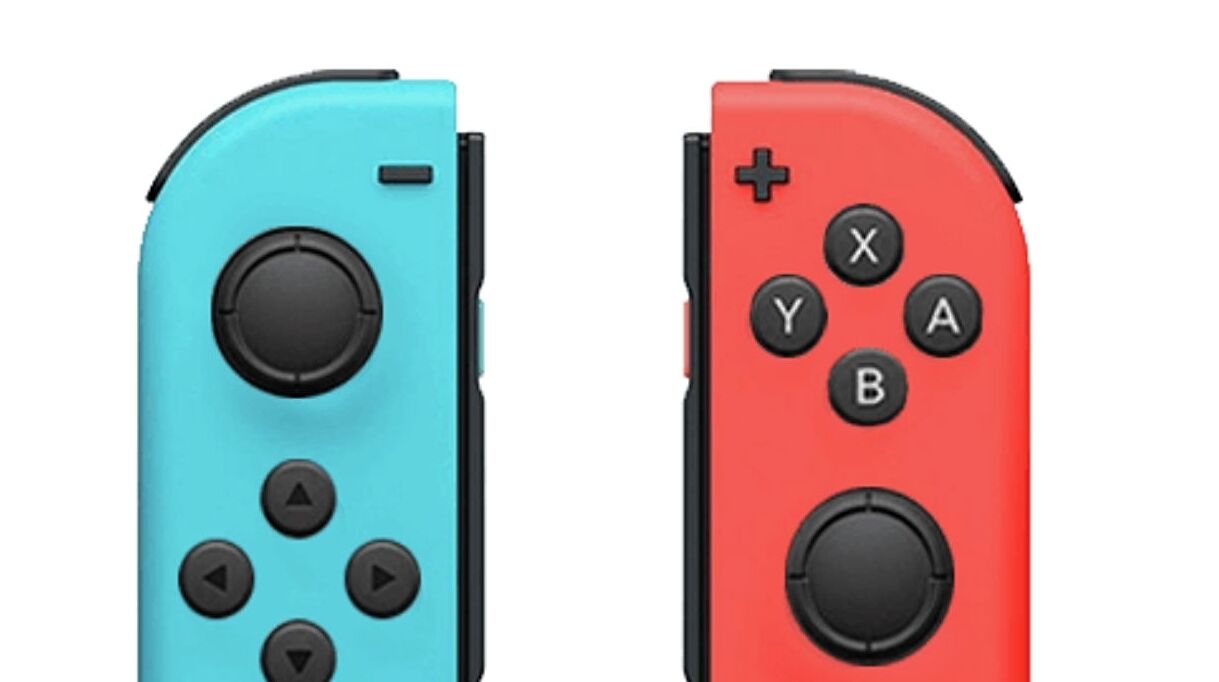 A new report by UK consumer watchdog Which? has claimed two in five Joy-Con controllers from the original version of the Switch are affected by persistent drift.


Switch has faced widespread complaints around Joy-Con controller drift since its launch in 2017, leading to class action lawsuits, and even EU calls for an investigation into the issue after it received more than 25,000 complaints from numerous countries. Reports were significant enough that Nintendo president Shuntaro Furukawa apologised for the issue in 2020, which it’s since claimed to have “improved”.


More recently, a Kotaku report claimed Nintendo of America recieved “thousands” of faulty Joy-Cons each week at height of drift issues, and now UK consumer watchdog Which? has shared its own findings into the severity of the problem, claiming two in five (40 percent) of Joy-Con controllers from the original Switch are affected.


Which?’s findings are based on the results of a YouGov online survey, conducted this March, in which 919 UK Switch-owning adults took part. Six in 10 (57 percent) participants said they started experiencing drift issues within the first year of owning a Switch, and approximately a quarter of those (26 percent) contacted Nintendo for a replacement or fix. Of these, one in five (19 percent) were not offered a free replacement or fix.


In a second strand of its investigation into Switch drift, Which? ran a number of durability tests on Joy-Cons, designed to replicate six, 12 and 18 months of use. Its findings confirm none of the controllers it tested exhibited drifting, which it says may simply be due to the fact they fall within the 60 percent of controllers without issues. However, it notes the results could also be due to the fact its durability tests don’t account for everyday hazards in the home like dust and crumbs.


Following its investigation, Switch? is calling on Nintendo to commission an independent investigation into the causes of Joy-Con drift and to make the findings and outcomes public. It also wants Nintendo to commit to “no-quibble” and completely free-of-charge repair or replacement of all Joy-Con controllers sold in the UK that have developed drift since 2017, and for the scheme to be promoted so all affected consumers are aware of the free support.


“Our research shows that drift problems continue to plague Nintendo Switch owners yet too often they can be left footing the bill themselves to replace faulty controllers or face a lottery when they contact Nintendo for support,” Which? director of policy and advocacy Rocio Concha said.


In a statement provided to Which? in response to its report, Nintendo said, “The percentage of Joy-Con controllers that have been reported as experiencing issues with the analogue stick in the past is small, and we have been making continuous improvements to the Joy-Con analogue stick since its launch in 2017.”


“We expect all our hardware to perform as designed,” it continued, “and, if anything falls short of this goal, we always encourage consumers to contact Nintendo customer support, who will be happy to openly and leniently resolve any consumer issues related to the Joy-Con controllers’ analogue sticks, including in cases where the warranty may no longer apply.”